Waterproof, a project by Daniela König supported by EWA Network, will have its World Premiere in DOK Leipzig

Accueil • EWA Network Blog • Waterproof, a project by Daniela König supported by EWA Network, will have its World Premiere in DOK Leipzig

Two women, two worlds, one occupation: Khawla and Aishe are plumbers in Jordan. Will they be able to make their friendship waterproof again after the whirlwind of events? 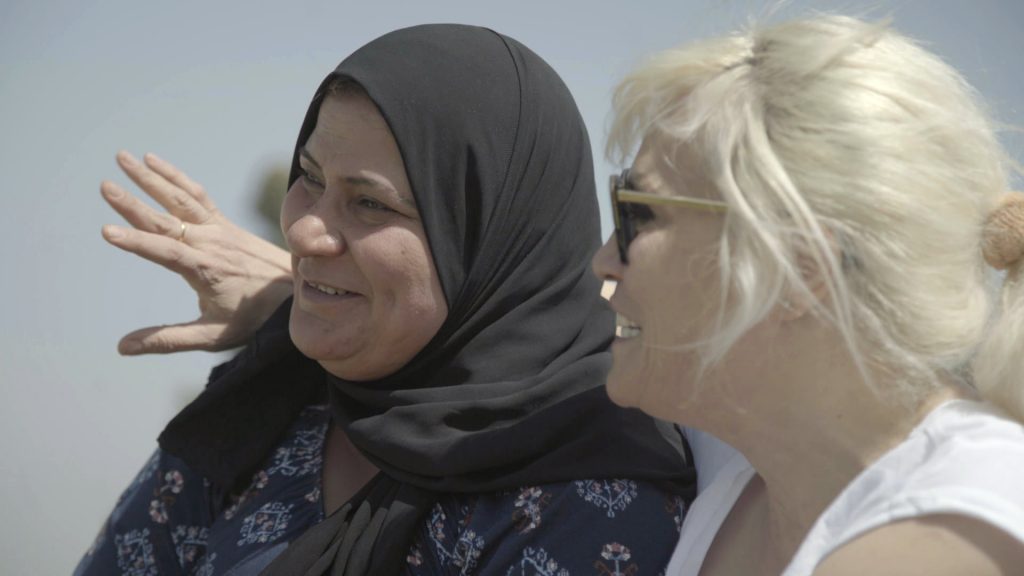 Two years ago we fell in love with the project Waterproof , which received the EWA Network Development Award  and we're delighted to attend its World Premiere in Leipzig, at the German competition on October 29th.

Produced by  Stefan Kloos and Michaela Pňačeková (EWA member), the documentary follows the journey of Khawla and Aishe, two female plumbers in Jordan. Rise And Shine will handle its  world Sales

Synopsis: At the beginning the car radio plays a song you simply have to hum along with. The song escapes the neat compact car, floats out into urban space and becomes the initial sound of an in some respects initial film. In the car, women on their way to the next job are sitting, giggling, singing (and smoking). They are plumbers – a golden craft that shines a little brighter than elsewhere here in the desert state of Jordan. Water needs to be carefully protected from leaking, getting dirty, dripping and seeping away here. This lends their mission a heroic touch – and provides the not unfunny horizon in front of which the German media artist and reportage filmmaker Daniela König talks about something (almost) completely different.

A SYMPHONY OF NOISE premieres...

A SYMPHONY OF NOISE, a VR work by Michela Pňačeková premieres at Reeperbahn Music Festival…