The Art of Living in Danger by Keshavarz, candidate to the best Documentary Academy Awards

Mina Keshavarz 's film is a co-production between Iran and Germany, with a very female crew, including writer-director-producer Keshavarz and also editor, animator, sound designer, cinematographer and poster design. The Art of Living in Danger had its world premiere past October in SHEFFIELD DOC/FEST and was screened in IDFA in the Best of Fest section.

In her film, Keshavarz unveils a family secret about her grandmother's death. through a monologue with her grandmother, Mina shows the reality of domestic violence against women in Iran.

Women in Iran have been struggling for equal rights for more than 40 years. The family law which offered hope in 1974 was annulled after the Iranian Revolution (1978-1979). Today, they live in fear, especially of male domestic violence. Filmmaker Mina Keshavarz follows a group of women fighting for change.

The Art of Living in Danger is partly a personal story. Keshavarz’ narration is addressed to her grandmother Nurijan whom she never knew. Nurijan died before the revolution; Mina was born after it ended. But now her grandmother has become a symbol of something much larger. Only later does it become clear why for decades the family has never spoken about her sad story.

At the same time, the documentary shows the years of work by women’s rights activists, who are working to enshrine the right to equal treatment in their country in a well-drafted bill. They collect countless compelling stories of oppressed women to support their efforts. The film thus becomes a document of how Iranian women are continuing to fight for legal protection.

The Director and Producer 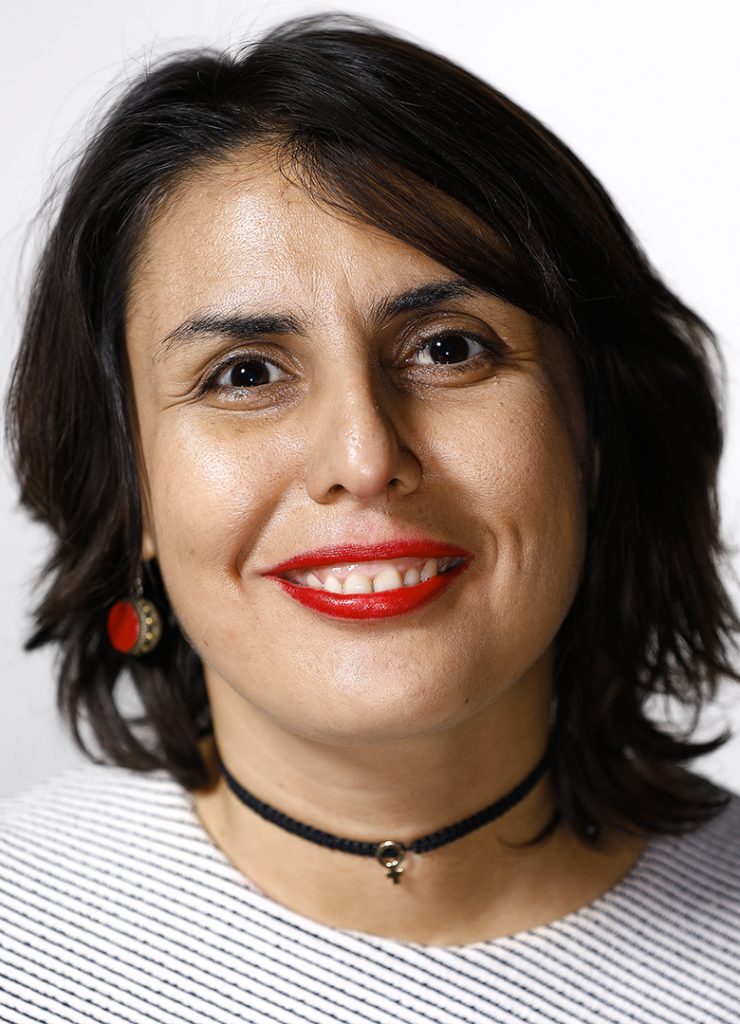 She has made several awarded documentary films on social issues which have premiered in IDFA, Thessaloniki, Sheffield, Tribeca, London Film Festival including “Profession: Documentaries”, “Braving the Waves” and “Unwelcome in Tehran”

Mina is alumni of Berlinale Talents, HotDocs Emerging Docs Accelerator Lab, Nipkow Film Residency and she has pitched her project in Tribeca, Thessaloniki, IDFA Pitching Forum and HotDocs deal maker. She has experience as a jury member in National and International film festivals and participated in several development workshops like GreenHouse, ESODoc, Docedge Kolkata.

This Rain Will Never Stop...

This Rain Will Never Stop by Alina Gorlova will premiere in IDFA. IDFA is coming up…

The Looking Ceremony at Seville...