Stepping into the Boundary released in Spain

Stepping into the Boundary by Maider Oleaga, released in Spanish Theatres

Two women will meet at an apartment in San Sebastian, one is alive and she is the filmmaker, the other one is called Elvira Zipitria Irastorza, and she died in 1982. The filmmaker will find out very soon that Elvira run the first Basque clandestine school in that same apartment, for 30 years, under the harsh Franco dictatorship. She made a huge effort to protect Basque language and culture in different fields. And despite her pioneering work, she is not much known in the Basque Country or elsewhere. The filmmaker, stunned and hungry to know more, starts researching to find out who that woman was.

The quest won’t be easy, as she will encounter many closed doors. And so she starts different types of research methods, one of the main ones being making the film itself.

Maider Oleaga has written and directed the documentaries Verabredung (2017), Best Spanish documentary at Valladolid International Film Festival (Seminci), Esperanza (Bolivia, 2012), Mum’s idea (México, 2010) and the fictional shorts Vacant Spaces (Mexico, 2010) and Light Up Neon for the collective film Exiles (2018), among others. In 2015 her project Stepping into the Boundary was selected in the first IKUSMIRA BERRIAK edition, a program designed to support audiovisual projects that show innovation and experimentation in both cinematic language and the production medium.

The program is the result of a partnership between Tabakalera International Centre of Contemporary Culture and Sebastián Film Festival, among others 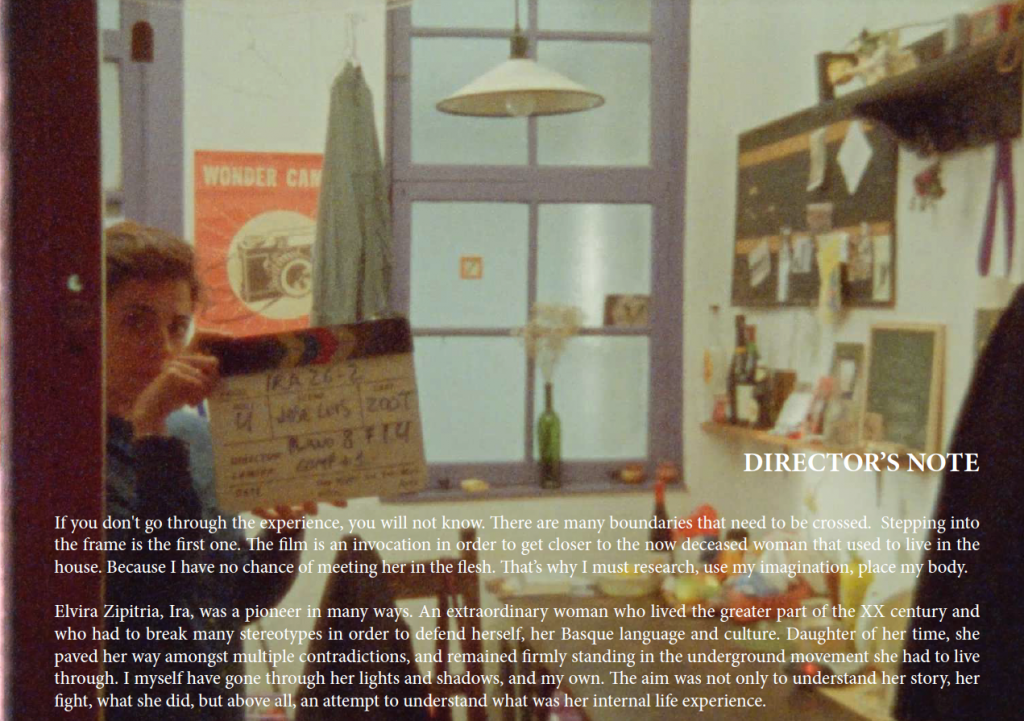 Teachers in the Spanish Republic

Congratulations to Breadcrumbs team for this success !

On 3 October, EWA held an intensive research workshop in Barcelona for its research study:…