KaboGa has just received production funding from the Catalan Fund (ICEC) for Anna Bofarull's next film.

SINJAR was developed with several development grants and it was selected at the SOURCES 2 writing workshop (FilmCamp, June 2017). The project entered several pitch stops such as GAC Pitching Forum (Barcelona, 2016), FEST FORWARD Women in Film (Belgrade, 2018), FEST Pitching Forum (Espinho, Portugal, 2018) and Abycine Lanza (Albacete, 2018). Director Anna Bofarull was one of the mentees of the EWA Network's Mentoring scheme for Women producers.

Apostrophe Films is confirmed as Moroccan co-producer, since part of the film will be shot in Morocco.

SINJAR tells the story of Carlota, a middle-aged Spanish woman looking for her son, who recently joined the Yihad. Hadia is a Yazidi slave, imprisoned in a house in Syria with three of her children. Arjin is a young woman who escapes from captivity and will join the Kurdish militia. The three of them have the same enemy: the Islamic State 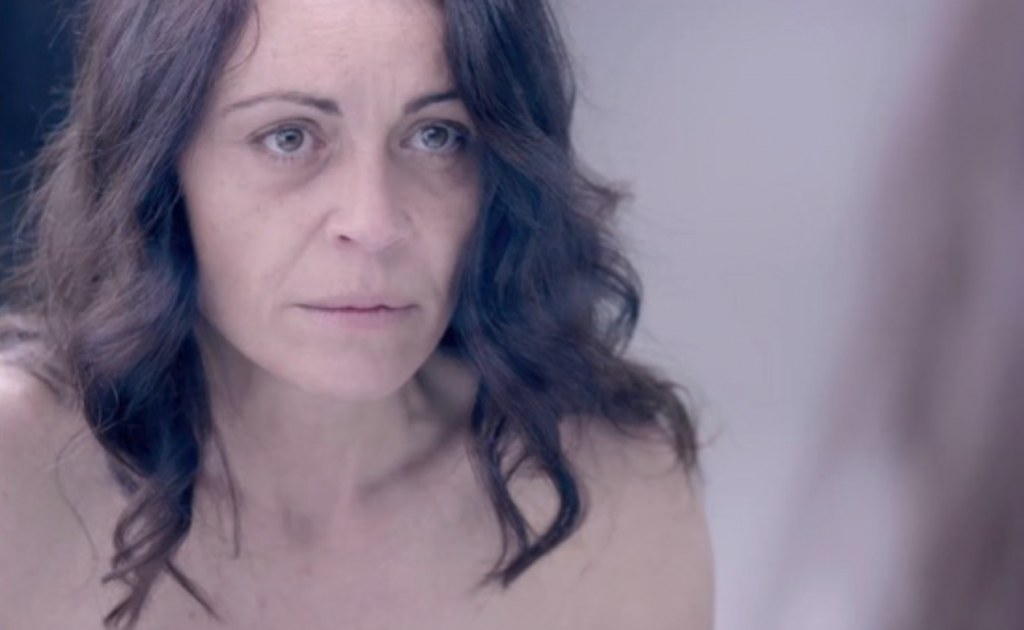 The producer (KaBoGa) is still open to meet some production partners before completing the financing of the film. More inquiries to info@kaboga.eu

Some months ago, August 2017, death stroke my home town, Barcelona. Islamic violence was not something that belonged abroad any more. But, somehow, war had been close to me already before.

November 2016 I travelled through Iraqi Kurdistan, I met some Yazidi women and children survivors in Duhok refugee camps. We were just 80 kilometers far from Mosul while the battle to liberate the city began. I carefully listened to their stories. They had fled from Sinjar area, in North-West Iraq, in August 2014.

Islamic State soldiers had killed 5,000 civilians, 7,000 women and children had been kidnapped and enslaved and more than 400,000 people had been forced to displace. After sharing their terrible experiences with me, as a person, as a woman, as a mother, I was so touched I cannot even understand how is it possible to continue living with so much pain. I travelled also to Sinjar area and managed to live some days with Kurdish female soldiers. These women fascinated me: they are fighting against a terrible enemy -Islamic State-, but they are also fighting in order to change their own situation, the present and the future of women in Middle East. This is their first opportunity for independence and empowerment in a traditionally maledominated society. So the question of how a girl turns into a female fighter started to be very persistent in my mind.

As a filmmaker, I committed to tell their story, Hadia’s and Arjin’s stories - not “a” real story but the sum of thousands of stories that need absolutely to be told, stories that the world should listen to. And their stories are deeply criss-crossed with Carlota’s character, a European woman dealing with the loss of a son, who discovers that her son decided to join Yihad after converting to Islam -a story shared worldwide by mothers of 4,500 teenage Westerners who have migrated to ISIS. The three of them have something in common, beyond the terrible facts that have recently happened regarding Islamic extremism. These three women are fighting, each one on her own way, for something very archaic, deep, alluring: they are fighting to recover the people they love, their families, their daughters, their sons. And this is a universal and international topic that I’m very interested in explore as an artist and that I’m sure that can bring worldwide audience together.

Cinema has the power to bring amazing stories to the audience, but it has also the power to let them know what’s happening around the world. Arjin, Hadia and Carlota’s stories are fiction but there are so many details shared with so many real women, that I feel a broad audience should know about it. Because it’s important, it’s relevant and people’s pain should never leave our society indifferent. Closely watching these characters - their feelings, their pain, their thoughts, their love - should make a difference.