A hungry man has no conscience. How many of your values would you sacrifice to survive?

SHARAF is the story of a modern Candide in the Egypt of today. He is one of the millions poor guys, who hope for a better future. When he kills a man in self defence he has to wake up suddenly from his dreams of wealth and consumption. As soon as he arrives in prison, he realizes that the status differences are a genuine part of Egyptian society. He decides to achieve his own social advancement behind prison bars. But he will have to pay a very high price for it.

Silvana Santamaria is a German-Italian film director, screenwriter and producer residing in Berlin. Since 2007, she works regularly with TV channels like ARTE, ZDF, BR and SWR, and has been repeatedly grant-aided by the Media and Film Company Baden-Württemberg (MFG). With her films she won important national and international awards. (Max Ophüls Prize, Young European CIVIS Media Prize, and many others)

Her films were screened in A-Festivals like San Sebastian Film festival and Shanghai Film festival. Since 2013 she is one of the co-founders, of the film production company SOILFILMS where she successfully writes, directs and produces fiction- and documentary features, as well as national and international tv-, web and cinema commercials. Silvana was selected at the EWA Network's  Mentoring Scheme for Emerging Producers 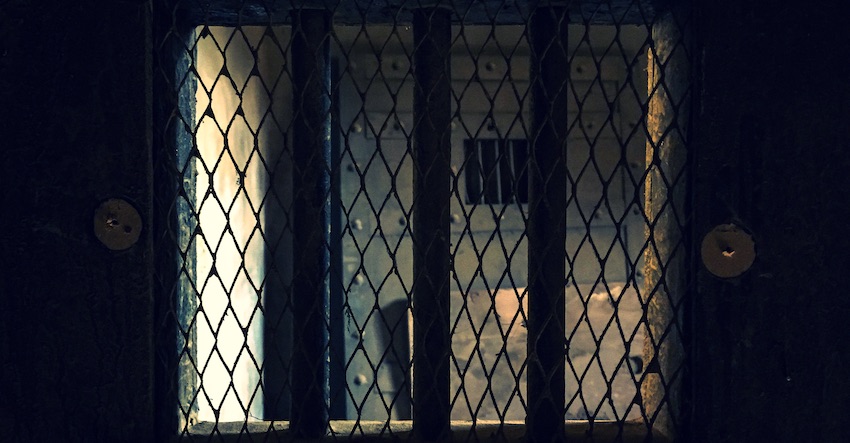 I was born as son of an Egyptian father and a German mother, so I have been living in both cultures since my childhood. After graduating from the German High School in Cairo I left Egypt to study in Germany, but my connection with the country stayed strong.

Living in Germany gave me the ability to perceive Egypt through a double perspective. At one side I remained a part of Egyptian society and can relate to its people with empathy. But on the other side I often have that feeling of an outsider who observes things more analytic and rational. This double perspective allowed me to perceive things with distance and closeness at the same time.

This same dualism of closeness and distance I found in Sonallah Ibrahim’s novel SHARAF. It thrilled me how the great Egyptian storyteller managed to condense the frenzy of Egyptian society and linked it to the crisis of young people in a beautiful, artistic manner. I instantly imagined it on the screen. Since then I wanted to do a movie based on this novel that would achieve the same balance of simplicity and complexity.

Within the scope of the Istanbul Film Festival, the 9th edition of Meetings on the…

On the Milky Road, produced...

On the Milky Road, produced by EWA member Paula Vaccaro, will be screened in competition in…