Second meeting of Voices of Culture in Brussels

Second Dialogue Meeting of Voices of Culture: Gender Balance in the Cultural and Creative Sectors

After the first meeting of the Voices of Culture summit in Prague, the working sessions came to an end after the conferences which took place in Brussels on November 6 and 7.

Voices of Culture is intended as an structered dialogue between the European Commission and the cultural sector, giving culture a voice to be heard at European level. In this case, the meetings revolved around the subject of Gender balance in the cultural and creative sector.

Voices of Culture thematic group on Gender Equality provided  valuable input to the Dialogue Meeting with representatives of the European Commission and members of the Gender Equality group representing the EU Member States (OMC group).

EWA NETWORK represented by Tamara Tatishvili took part in intense 2 months' process of working on the Report. Tamara acted as one of the co-editors and was also requested to present its findings in working session of Open Method of Coordination (OMC) Group - Gender equality at European Commission. 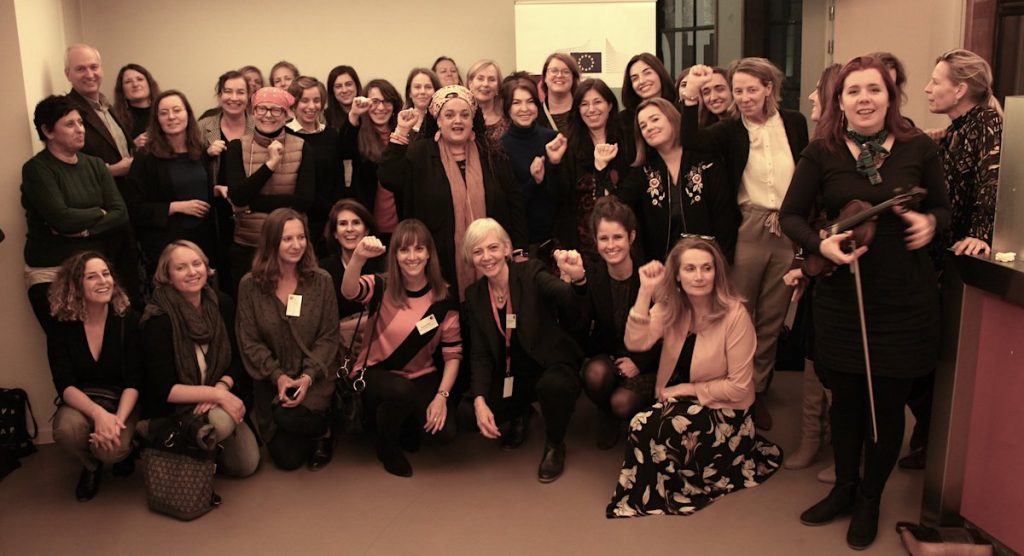 After intense working days, the group shared and envisaged future actions for gender balance in the Cultural and Creative Sectors.

We thank organizers of the Voices of Culture workshop for the experience and trust. 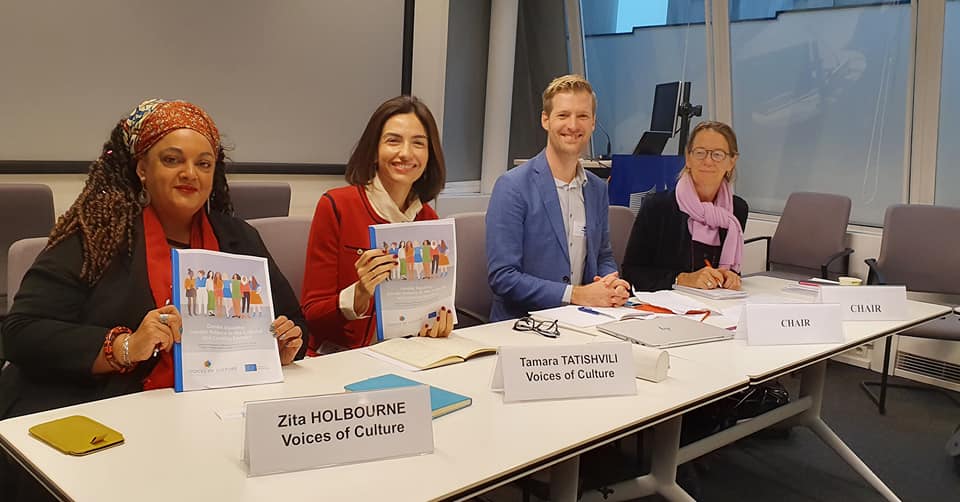 The Brainstorming Report on 'Gender Equality: Gender Balance in the Cultural and Creative Sectors' will be publicly available soon.

1️⃣ Gender requires a global approach and concrete actions for and by women.
2️⃣ Awareness raising stereotype-free about women leadership
3️⃣ Fund mentorship and capacity building for women on Culture and Creative Sectors, including trainibg the trainers.
4️⃣ Enable structures for protecting people against sexual violence. Create points of contact for confidential reporting.
5️⃣ Make a binding obligation for all recipients of EU funding to have an anti-harassment policy.
6️⃣ Bring overall legislation on gender equality to the highest level existing in the EU.
7️⃣ Ore comprehensive gender statistics is needed, including to make data on pay scales available, transparent and comparable.
8️⃣ Enforce 50-50 rule in the distribution of public resources.
9️⃣ In education, introduce a 50/50 rule on role models.
🔟 From STEM to STEAM, harness creativity (including creative hubs) so everyone can reach their full potential and feel fulfilled. 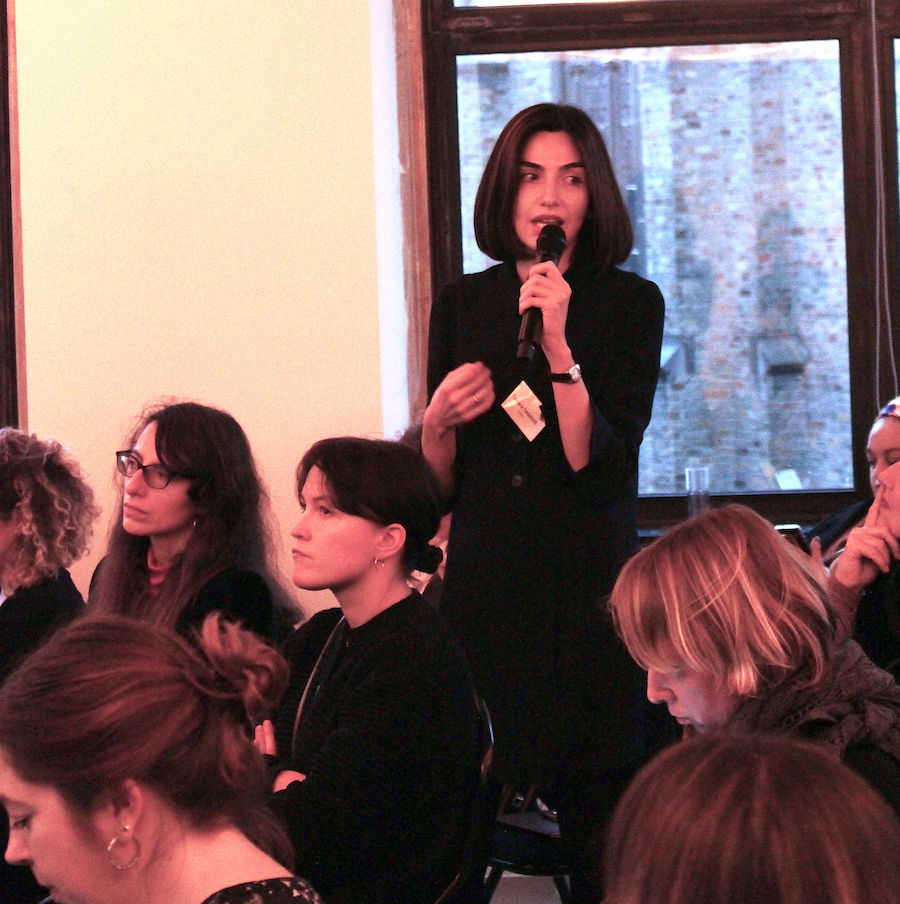 EWA Network invited to the...

GENDER EQUALITY: GENDER BALANCE IN THE CULTURAL AND CREATIVE SECTORS 35 organizations will be participating…