PARKOUR(S) ex RESET is a fiction film directed by Fatma Zohra Zamoum (EWA member) and produced by Z et Compagnie Productions with the support of Crowdfunders on Ulule (France), Cash Assurances and FDATIC (Ministry of Culture) Algeria and in coproduction with Cinérêve Algeria.

The film is about to start its festival career with the premiere in TIFF market, aiming to appeal to world sales agents, distribution partners and festivals. The film has not been officially premiered yet.

The screening is planned for September 10th at 9.30 AM and director Fatma Zohra Zamoum will be there available for meetings from September 8th to September 15th.

Early morning, many people are heading towards a wedding hall, Youcef, a peddler, Salima a labour in the kitchen, Sonia a singer. They all have reasons to attend the marriage of Kamila and Khaled but all have different motivations.

History of the film:

The film had no fundings to be produced after 2 years of development, neither in France nor Algeria  from 2015 to 2017.

In August 2017, the director with the help of a small association in France launched a crowdfunding campaign and then all other practical solutions were found in Algeria to shoot the film.

This is how this low budget film finally entered into production in January and February 2018 with the help of industry partners, cast, crew, sponsors and private money. The film was shot during 3 weeks in Algeria.

After the end of the shooting,  the film finally received the funding from the Algerian Ministry of Culture which let the producers  have the chance to pay the crew and cast and finish the film.

By the beginning of March 2019, the film was completed and since we felt that the energy that made us finish it so quickly, was the same energy that was running the Hirak in Algeria; thus, we granted the cast, crew and partners of a screenings to be part of the struggle and marches of the country. 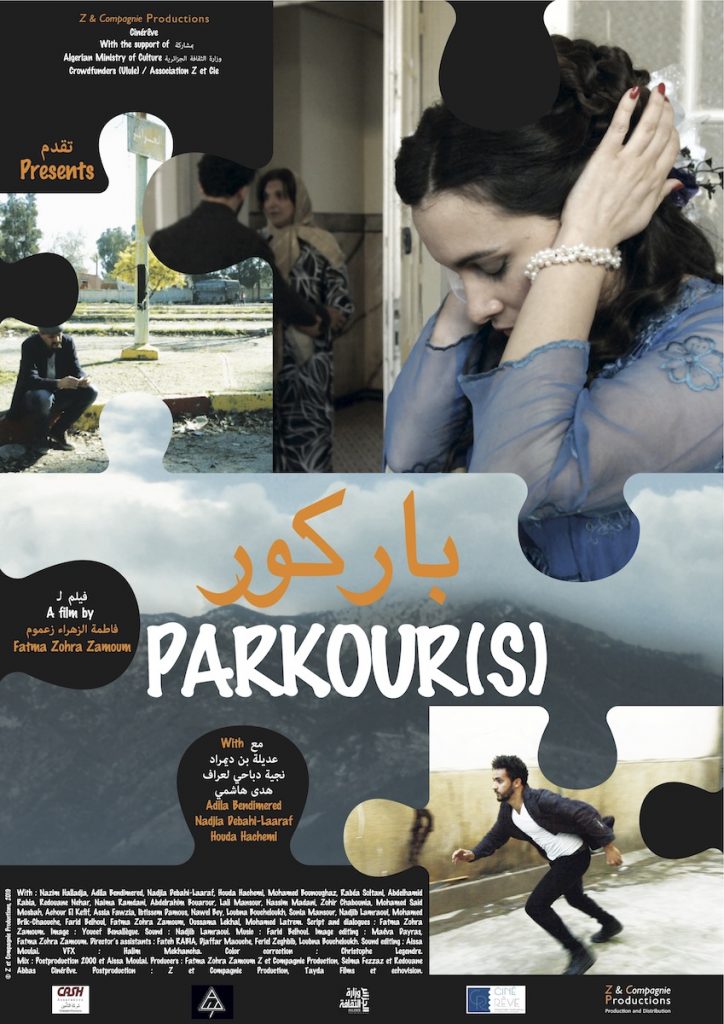