Mobility and Migration on the European Film Industry with Hanna Slak

In the forthcoming EWA Network's event for members in Berlin, we'll have the opportunity to sit and talk with director and professor Hanna Slak and get her insights about mobility and migration in the European Film industry.

Since 2016, EWA Network organizes an afternoon event for EWA members. The programme may vary every year but there's always opportunity to network and advise from fellow filmmakers.

Slovenian-German Hanna Slak, born 1975 in Warsaw, based in Berlin, is a film director, multimedia artist and writer. She glides between the visual and the textual and between several native languages. She has written and directed feature films for the big screen (Blind Spot, 2001; Teah, 2007; Rudar, 2017), as well as documentary films and experimental shorts. She also creates video design for the stage. Her poems have been published in Slovenia, her short plays have been staged at the Maxim Gorki Theater in Berlin. Her films are screened at festivals such as Cannes, Berlinale, Rotterdam, Locarno, Warsaw, and others.

Her 3rd feature film RUDAR was the Slovenian entry for the 2018 Foreign Language Academy Awards (the Oscars).

As guest teacher at film schools, in various workshops and masterclasses, Slak teaches project development, structure (documentary and fiction), and dramaturgy in postproduction. 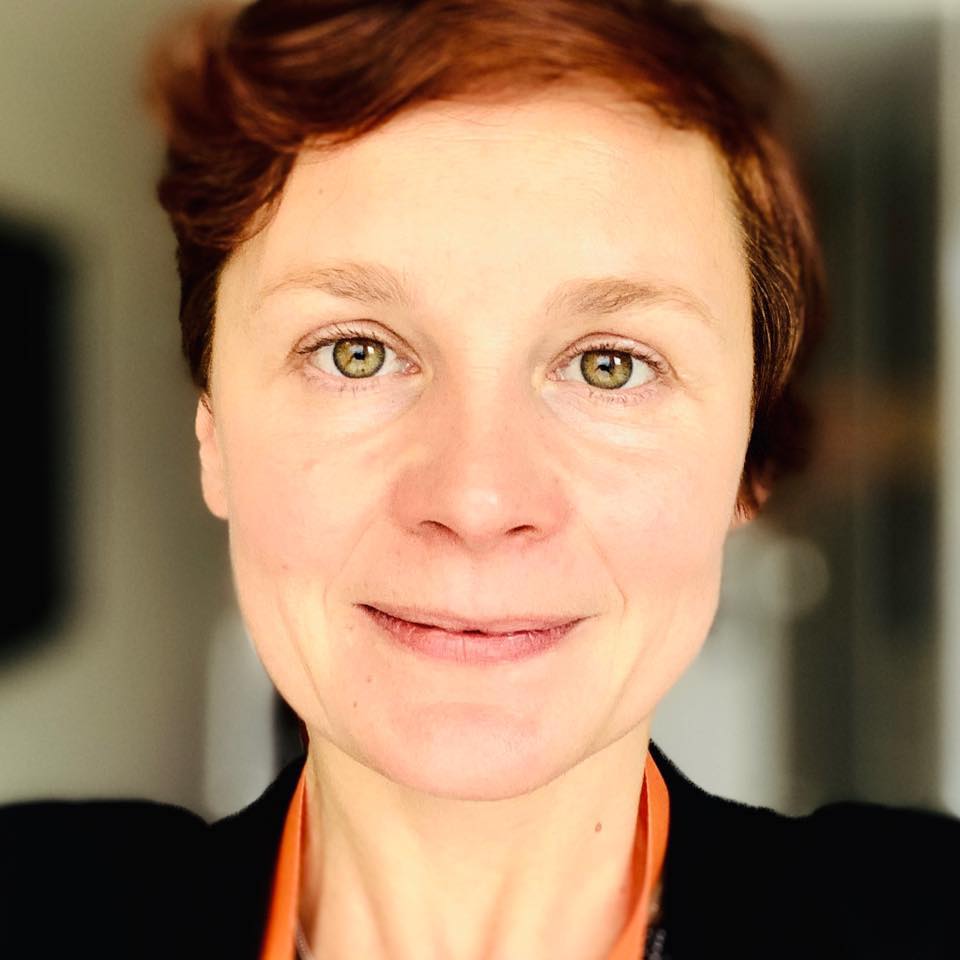 Networking in Festivals with Marion...

Intimacy on Set with Julia...

How to Deal with Intimacy on Set. Julia Effertz on EWA Network's event in Berlin…