The producer/director from Azerbaijan pitched her project at FEST’s international financing and co-production event, dedicated to the facilitation, development and financing of film projects.

The 28 selected finalists had 5 minutes to present their pitch to world renowned experts, including producers, distributors and financiers, all looking for new projects to support. 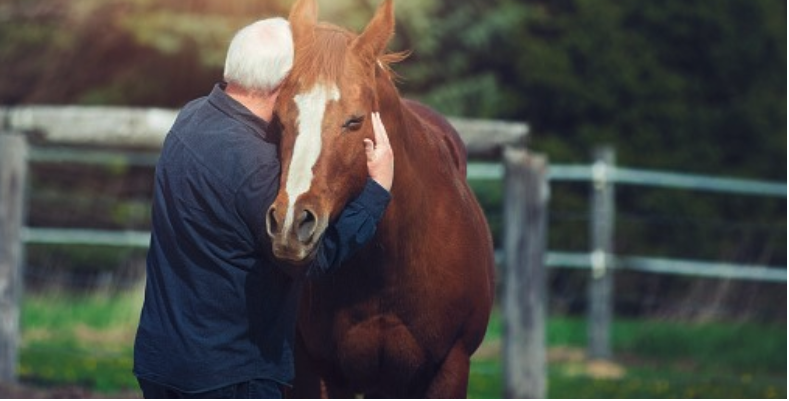 Tagline: After losing all he holds dear in a senseless war, Hasan, an elderly shepherd, goes on a fateful journey to rescue his beloved horse.

We meet Hasan, a refugee from Azerbaijan, imprisoned in Tabriz, Iran. He is questioned by police officer Behzad, and Behzad’s wife, Zahra, a journalist, who gets involved in the case. Hasan shares with them painful memories of how in one day his village was attacked by Armenian forces, he lost his home, his wife, and his beloved horse Alagoz. He finds his escape that day dishonorable and blames himself for surviving. After the helicopter evacuation to Baku, he lives with his son, depressed and ashamed, he never leaves the apartment. Worried, his son convinces him to go out to the market. There he meets an old friend who says that Alagoz is now a racehorse in Tabriz. Hasan is momentarily reborn and decides he must go and see for himself. New friends, Abulfaz and Darya, help Hasan visit the races, during which he sees Alagoz and calls to him. Alagoz also recognizes Hasan and throws off the jockey. The race is ruined and the crowd attacks Hasan. While Hasan is prison Zahra publishes a piece titled “The Shepherd with a Warrior’s Heart.” Swayed by public opinion the Iranian court rules that Hasan does not have to serve any more time in jail but has to pay financial damages and leave the country within 24 hours. Abulfaz pays the fines, and Hasan is released from custody. He arranges to take Hasan to Ashot, an Armenian, and the new owner of Alagoz. There, Hasan gives the horse his last embrace and dies quietly. Disturbed, Ashot returns the horse to Hasan’s son and his homeland. 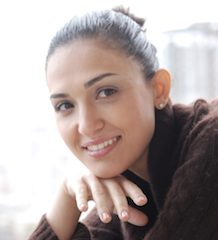 Award-winning filmmaker Maria Ibrahimova made her debut film, the documentary MISS GULAG, with the support of the Sundance Institute and the Ford Foundation. The film premiered at the Berlin Int. Film Festival and traveled to more than 40 festivals around the world. It was later shown on the BBC, many channels in Europe and the United States, and is available on iTunes. Awarded a Fulbright to pursue her documentary work on land-mines in Azerbaijan, she started her production company Cinex, going on to make an array of music videos, commercials, and documentaries.

Maria's next stop will be pitching at Odessa International Film Festival