FILM.UA Group is about to start shooting of the screen adaptation of «Felix Austria» novel by Sofia Andrukhovych. The novel received numerous awards and was translated into 6 foreign languages. EWA member Nadiia Zaionchkovska  is the producer of the film, a romantic drama with a “culinary touch” directed by Christina Sivolap

The story depicts two young women caught in a toxic relationship that are trying to ultimately grow up against the back-drop of provincial town in Eastern Austro-Hungary in 1900.

The project will be produced with the support of Government of Ukraine and the Ministry of Culture of Ukraine.

Logline: EVERYONE GETS WHAT DESIRES EVERYONE FINDS THE KIND OF LOVE ONE SEEKS 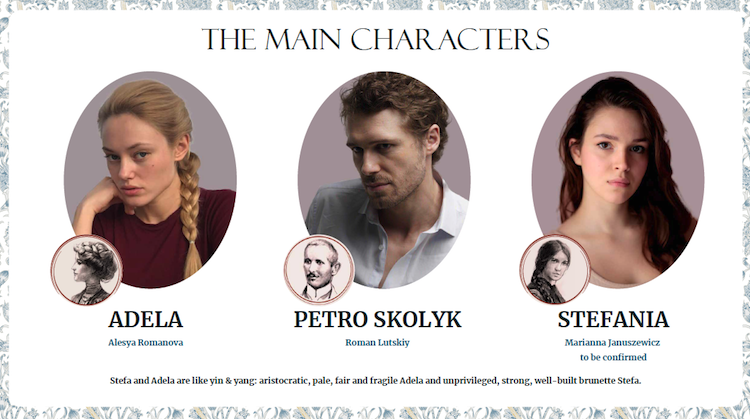 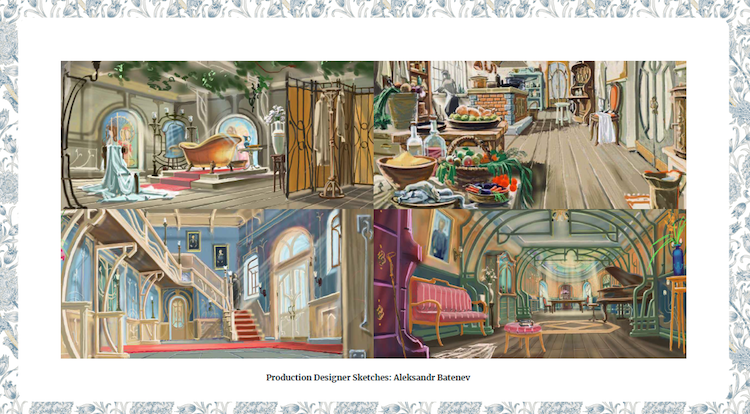 ’Brava’ , Aguilar’s 2nd film, turns on how to survive grief.

Giovanna Ribes is shooting in...