To give the 2019 EWA Network Female Talent Award to Ukranian director Alina Gorlova for her directorial achievement in her project Between Two Wars ( Title changed to THIS RAIN WILL NEVER STOP). 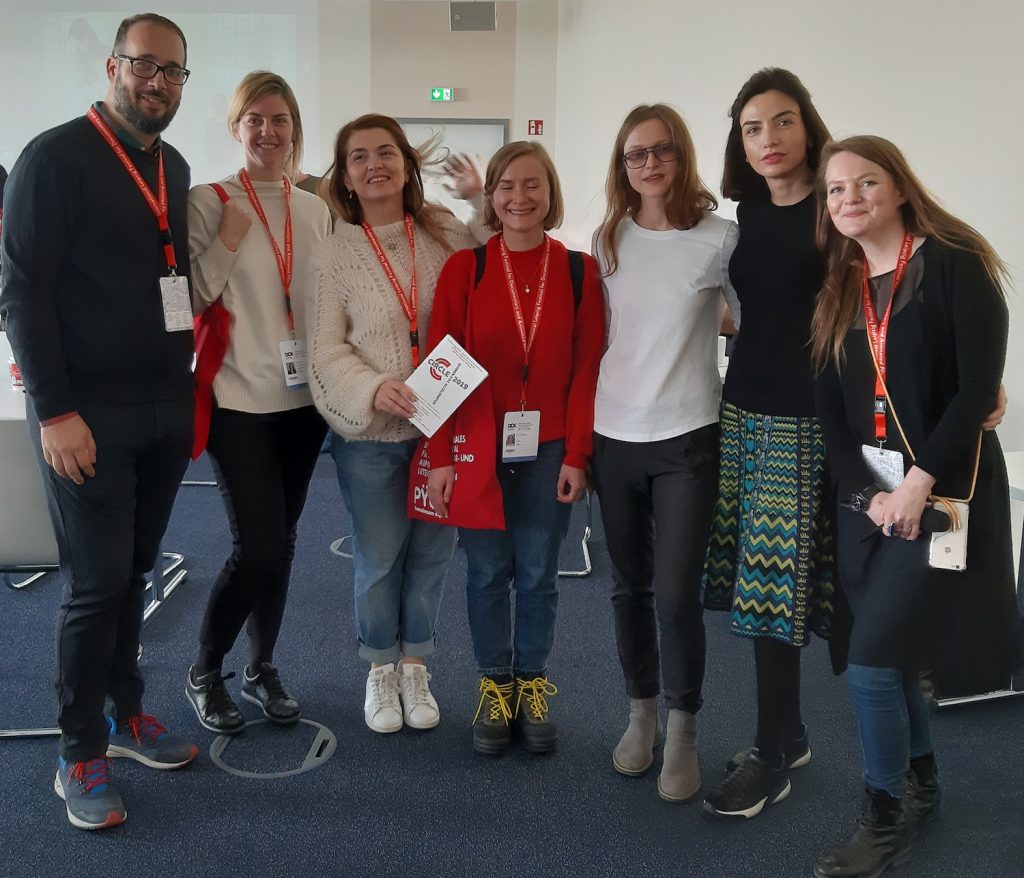 Furthermore, the Jury has decided to give mentorship to another outstanding project, 72 hours by Belarusian Anna Savchenko, who will be mentored by Alessia Sonaglioni. In addition, one of the producers will receive mentorship support from DOK Industry head, Brigid O'Shea. 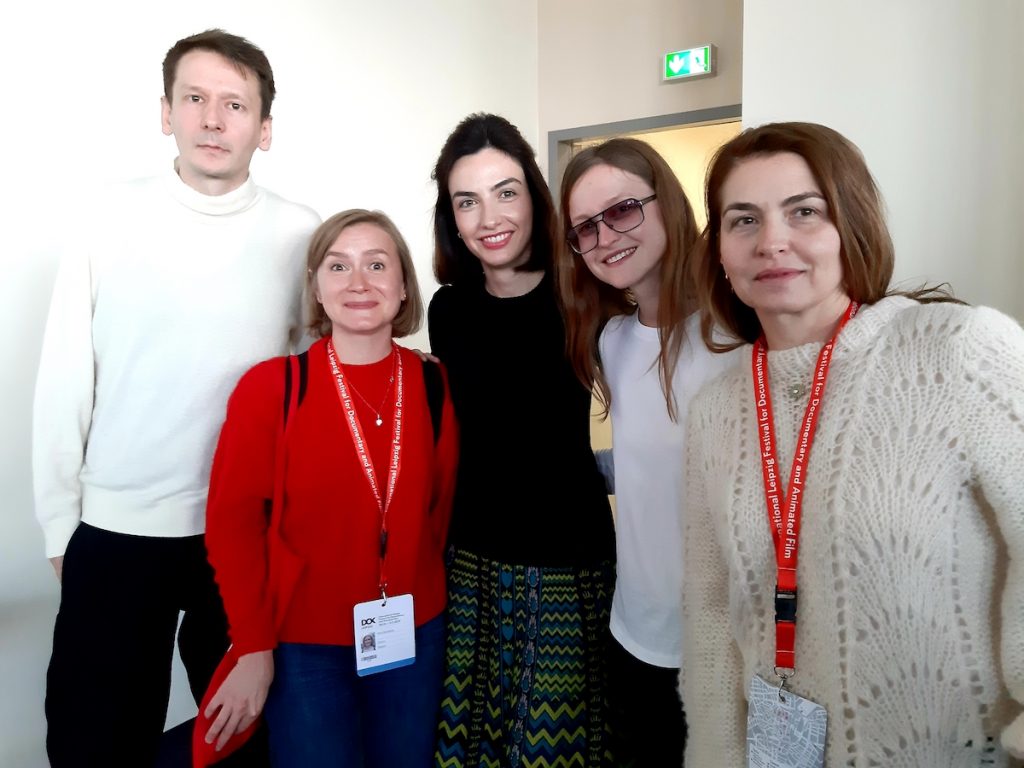 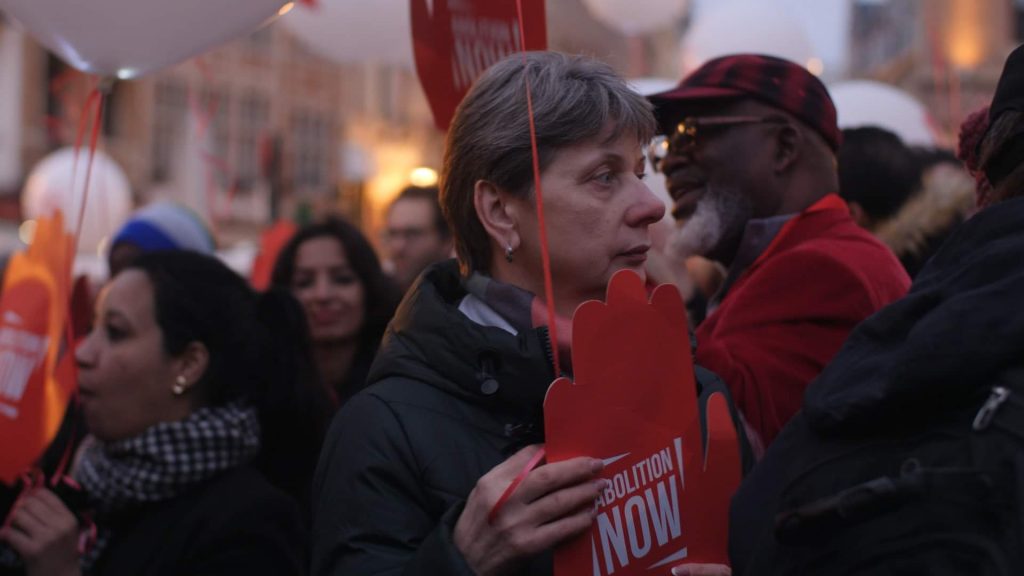 A still from 72 hours

This Rain Will Never Stop...

This Rain Will Never Stop by Alina Gorlova will premiere in IDFA. IDFA is coming up…