EWA Network announces a collaboration with EFP at Europe! Voices of Women in film programme.

European women directors will shine at Sydney's Film Festival in this year's digital edition which includes a masterclass with Teona Mitevska and a presentation of EWA Network.

We're delighted to announce our collaboration in the  European Film Promotion programme EUROPE! VOICES OF WOMEN IN FILM in its fith year partnership with Sydney Film Festival (SFF).

EWA talks at  EUROPE! VOICES OF WOMEN IN FILM

We are joining forces with EFP and SFF and deep-dive in two exclusive online panles for the selected female directors in this year's programme. Both events will be published on the EFP, EWA and SFF websites and social channels for a wider Australian and European audience.

EUROPE! VOICES OF WOMEN IN FILM is supported by the Creative Europe - MEDIA Programme of the European Union and Eurimages and presented for the first time in cooperation with European Women's Audiovisual Network (EWA) and Festival Scope. The media partners are Screen International, Fade to Her and Fred Film Radio. 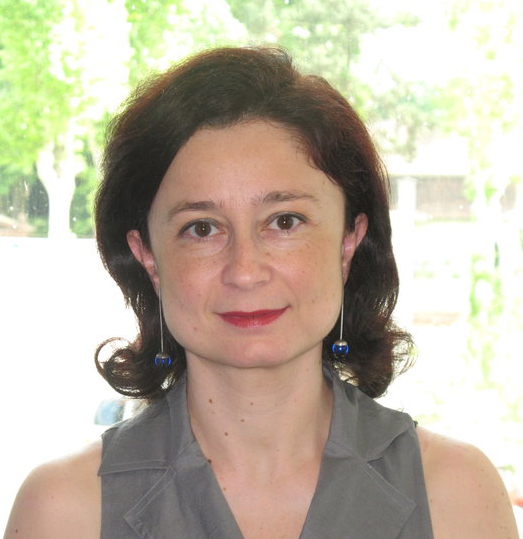 EWA Executive Director Alessia Sonaglioni  will introduce the network's activities and host a discussion with each of the European women filmmakers selected in the EFP programme EUROPE! VOICES OF WOMEN IN FILM 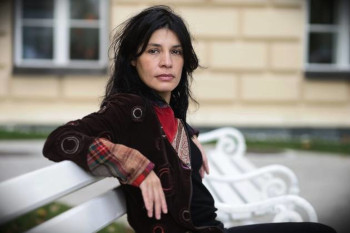 A case study and in-depth conversation about "Gender trouble in story development: challenging the creative mind-set and the influence of historically rooted social conceptions" with Teona Strugar Mitevska (God Exists, Her Name is Petrunya: SFF 2019).

The talk will be moderated by EWA's Strategy Manager Tamara Tatishvili and open up for a discussion with the cutting-edge filmmakers from the Europe! Voices of Women in Film programme.

Lastly, as part of the EWA talks Change series, we'll wrap the week's activities with a conversation with the Managing Director of EFP, Sonja Heinen. The talk will be facilitated by Tamara Tatishvili. 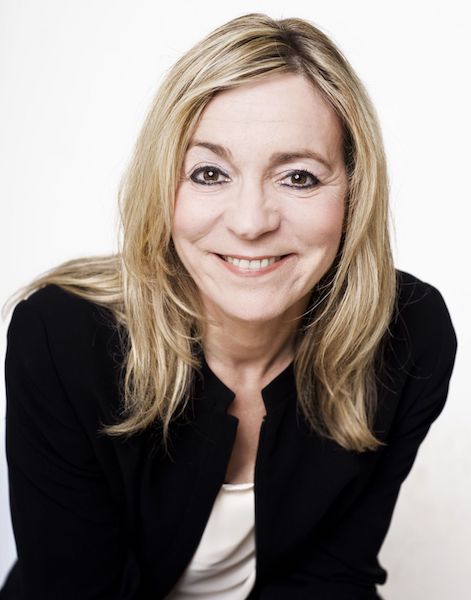 Sonja Heinen is the Managing Director of European Film Promotion (EFP), a pan-European network, dedicated to the promotion of European movies worldwide.

As Head of the Berlinale Co-Production Market for the twelve years and Project Manager of the Berlin-based World Cinema Fund (2003-2016), she has been a driving force behind the international co-productions of films and funding films from developing countries. Before joining the Berlinale, she worked as a producer and project coordinator for Gemini Film and International West in Cologne. She started out at the Filmstiftung NRW in Düsseldorf, where she became Assistant to Executive Director Dieter Kosslick and especially responsible for international contacts, organizing the Co-Production Meetings and developing the International Co-Production Market Cologne.

EFP has developed innovative programmes and initiatives such as the well-known programmes European Shooting Stars, Producers on the Move, Europe! Voices of Women in Film at Sidney Film Festival and Future Frames at the Karlovy Vary International Film Festival or The Changing Face of Europe  at Hot Docs Canadian International Documentary Festival.

A Year Full of Drama by Marta Pulk (Estonia, documentary)

My Little Sister by Stéphanie Chuat and Véronique Reymond (Switzerland)

They Call Me Babu by Sandra Beerends (The Netherlands, documentary)

Europe!Voices of Women in Film...

Europe!Voices of women in Film....

SouthMed Women in Audiovisual, a project co-funded by the European Union under the regional programme…

EWA and the new Media...