DELPHINE AND CAROLE, selected for the European Film Awards

After its world premiere at the Berlinale in February DELPHINE AND CAROLE by first time director Callisto Mc Nulty and produced by Les Films de la Butte in association with Arte France and in coproduction with Alva Film Production, Le Centre Audiovisuel Simone de Beauvoir and INA has been selected as one of the 12 documentaries in the running for this year’s European Film Awards.

Following the friendship between actress Delphine Seyrig (who played, i.a., the title role in Chantal Akerman's Jeanne Dielman) and video pioneer Carole Roussopoulos, DELPHINE AND CAROLE takes us to the heart of feminism of the 1970s.

With their radical films, Delphine and Carole gave a voice to the fight for equality and legal, safe abortion, while at the same time addressing sexism in the film industries through interviews with major actresses and directors, including: Jane Fonda, Ellen Burstyn, Maria Schneider, Chantal Akerman and Marguerite Duras.

In the 1970s New Wave actress Delphine Seyrig, known for her performances in François Truffaut’s “STOLEN KISSES”, “DONKEY SKIN” by Jacques Demy and as the title role of Chantal Akerman’s “JEANNE DIELMAN, 23 QUAI DU COMMERCE, 1080 BRUXELLES”, was one of the leading voices in the French feminist movement. When she meets French-Swiss video artist Carole Roussopoulos in 1974, they soon engage in radical fights with insolence, intransigence and a lot of humor, using the brand new medium of film 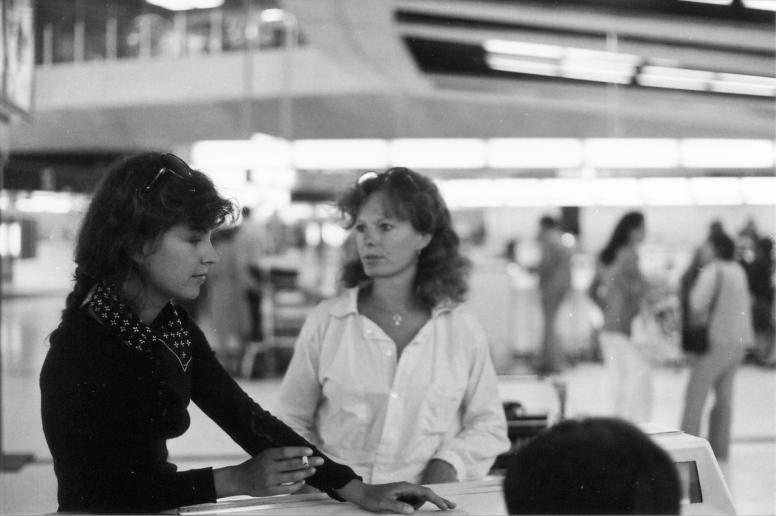 Sabine Azéma president of the...

Sabine Azéma will preside the Caméra d’Or Jury in Cannes

The Looking Ceremony at Seville...