Circle is a programme for female directors and producers of documentary films, after last year's successful launch continues it's mission of supporting women in the wider region of South and East Europe (not only!) by providing them with a platform for consultation, collaboration, sharing ideas, creating contacts and improving their skills with the support of leading experts in various fields of film art and industry.

The year-round program comprises three modules of which one has just ended in Montenegro. The first module that was organized in Podgorica focused on analysis and development of creative potentials of ten previously selected projects. The second module that will be held in Novi Sad will tackle strategic planning and marketing, and the third one will aim towards networking and presentation of the projects to potential partners and financiers during DOK Leipzig.

The main goal of Circe is to empower women who work in the film industry through the development of their own projects, as well as through polishing of their professional skills and finally introducing them to the current tendencies, tools and finally positioning at the DOK Co-Pro Market Leipzig.

The latter will be achieved through partnership with both DOK Leipzig and EWA - European Women's Audiovisual Network. A new prize at DOK LEipzig will be awarded to a project from the training programme Circle: Women's Doc Accelorator. The cash prize also includes mentoring from DOK Leipzig and EWA Network.

During the first module in Podgorica the participants had the privilege to work with hand picked team of experts:

CIRCLE 2019 Module 1 is organized by production company Wake Up Films from Novi Sad and UnderhillFest from Podgorica in collaboration with DOK Leipzig and European Women's Audiovisual Network (EWA).

The project is supported by the Film Centre of Montenegro, the Film Center of Serbia, City of Novi Sad, MEDIA Desk Montenegro and The Petrovic Njegos Foundation. 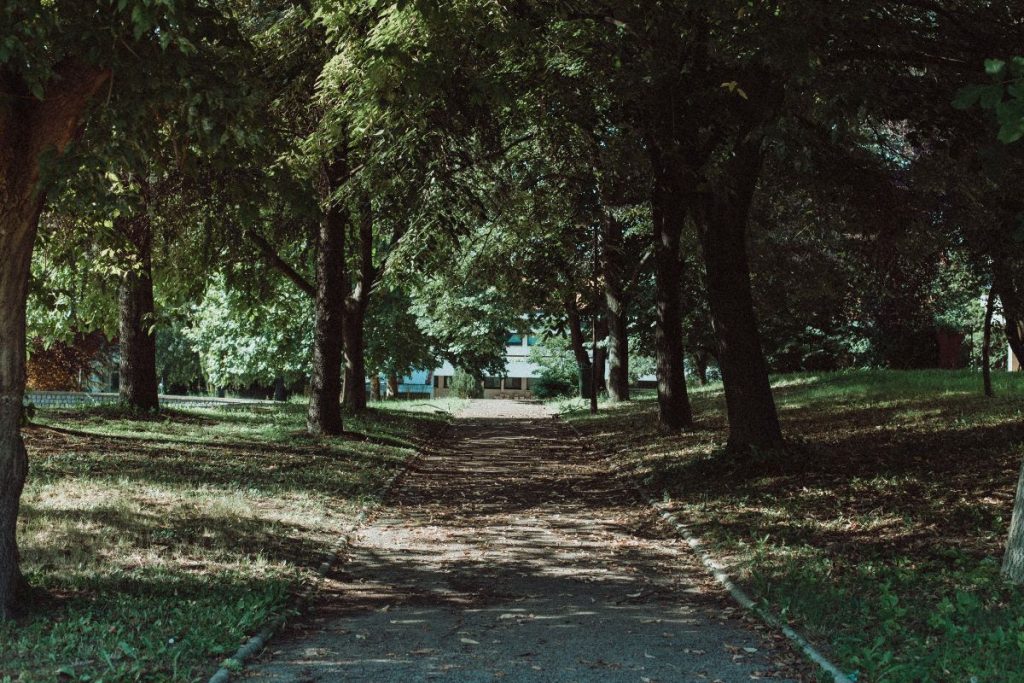 4 GOODNIGHT STORIES, Anđelka Vujinović (Serbia)
Closely documenting the life in the biggest nursing home in Serbia, the film explores the meaning of old age, capturing the mood of the last moments. 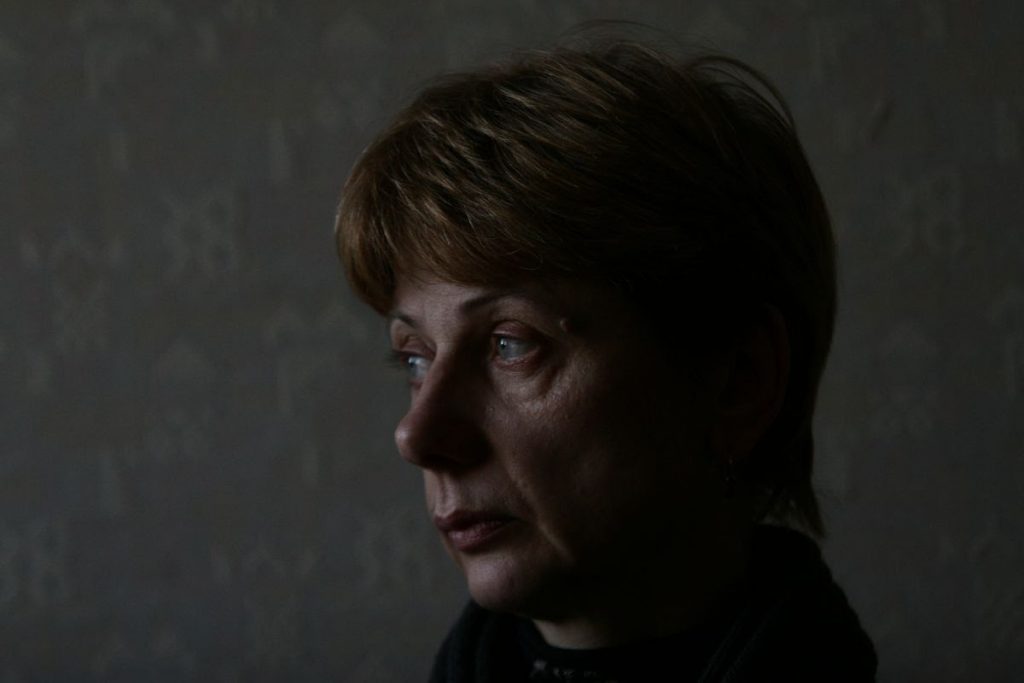 BIG SILVER, Charlie Cauchi (Malta)
Post war London, where, for one migrant community, the knives are out and morals are loose. 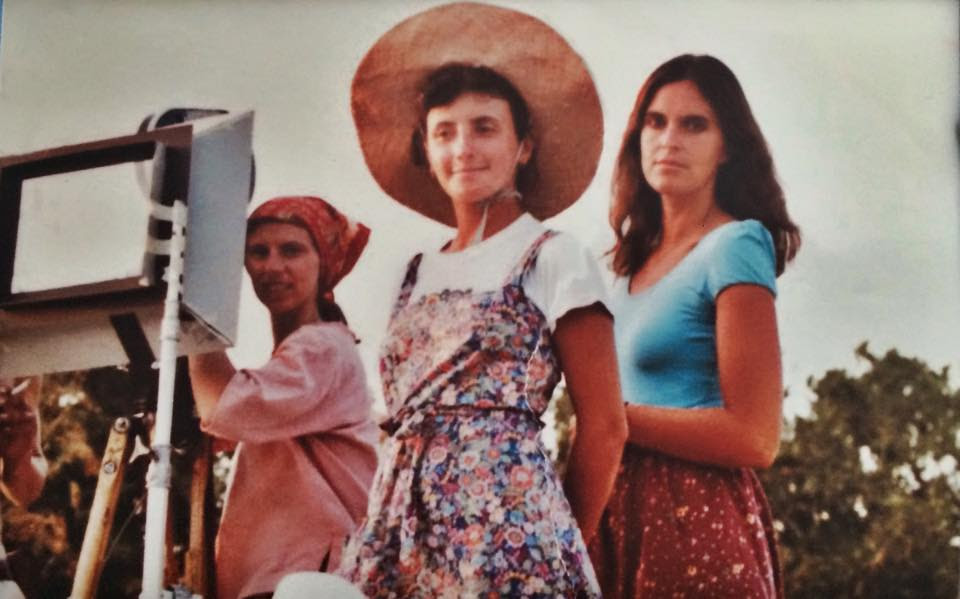 CELLULOID NYMPHS, Andrea Gautier (Spain)
An inspiring story that helps us reflect on violence against women and their struggles about the search to find a place in the world of a group of women who wanted to make films that touched taboo subjects 40 years ago. 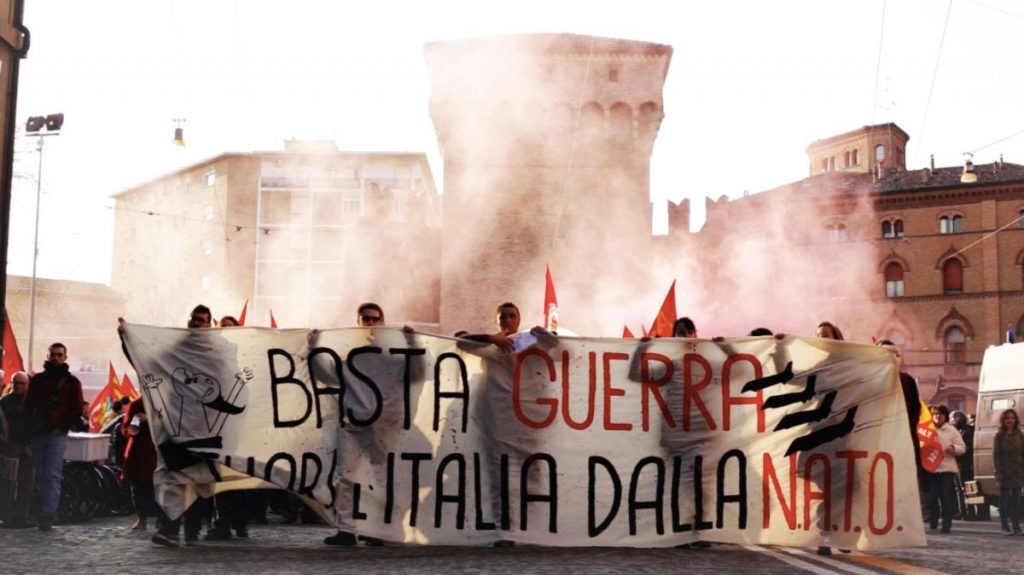 COMRADES, Joanna Janikowska (Poland)
Three young italians believe that communism can change the world. What happens when their ideals crush with reality? 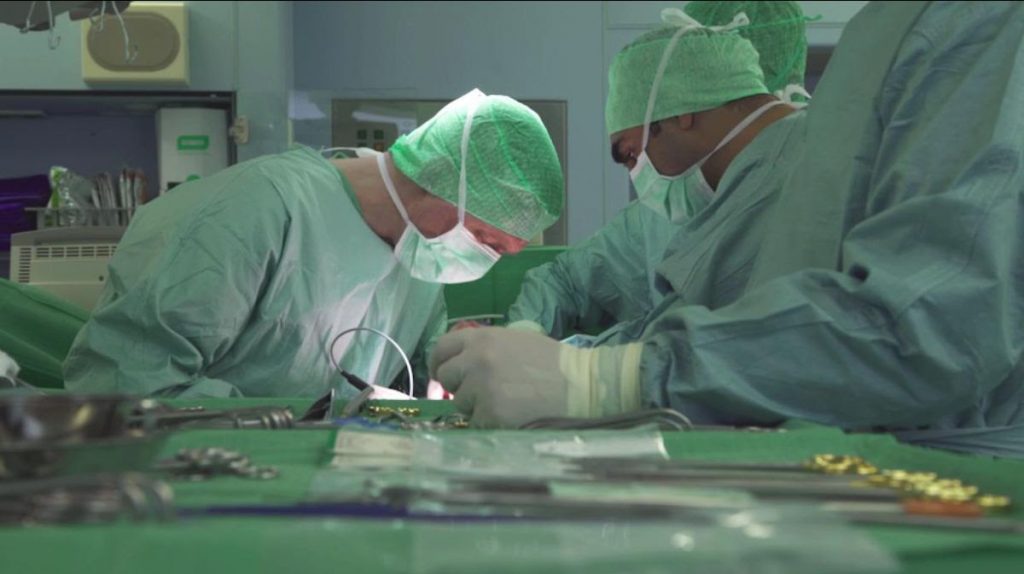 I HAVEN'T DIED, Asia Dér (Hungary)
How does the psyche react to fatal illness in a society which is unable to cope with the inevitability of death? 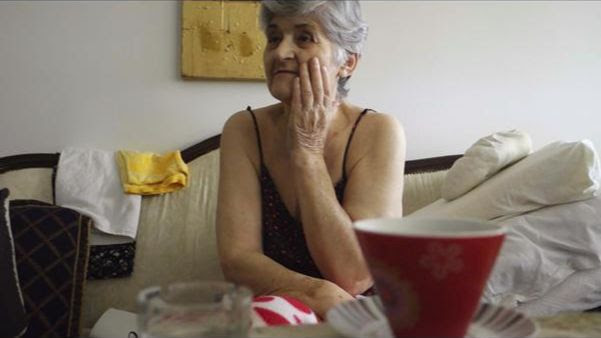 LUNCH AT GRANDMOTHER'S, Tina Kuzman (Montenegro)
Film about the symbolism of food on the table which is served to tell the stories that words couldn’t. 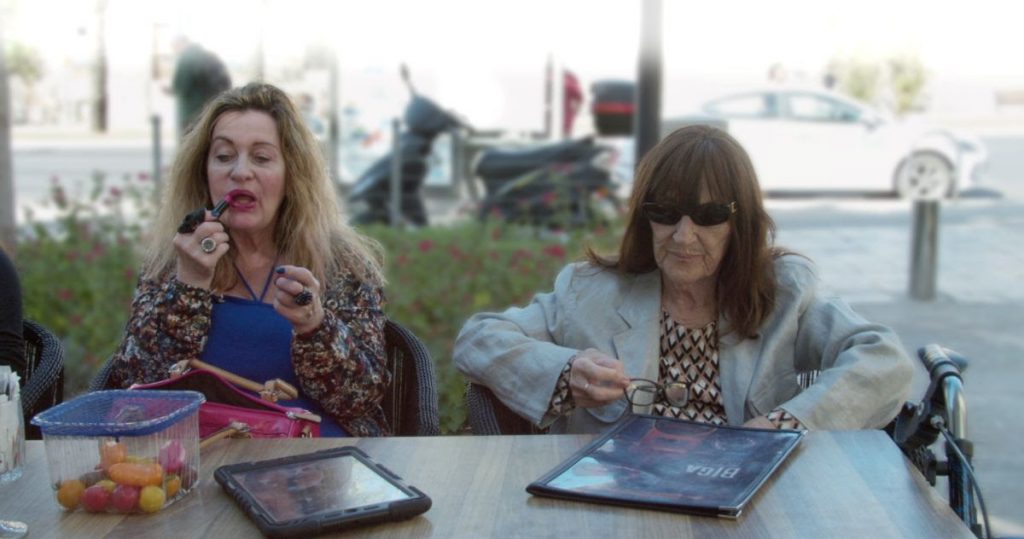 TWO SISTERS, Lee Nechushtan (Israel)
Two Jewish sisters, one in Berlin the other in Israel, choose unconventional paths in their search for love - together and individually they make necessary sacrifices to feel loved again. 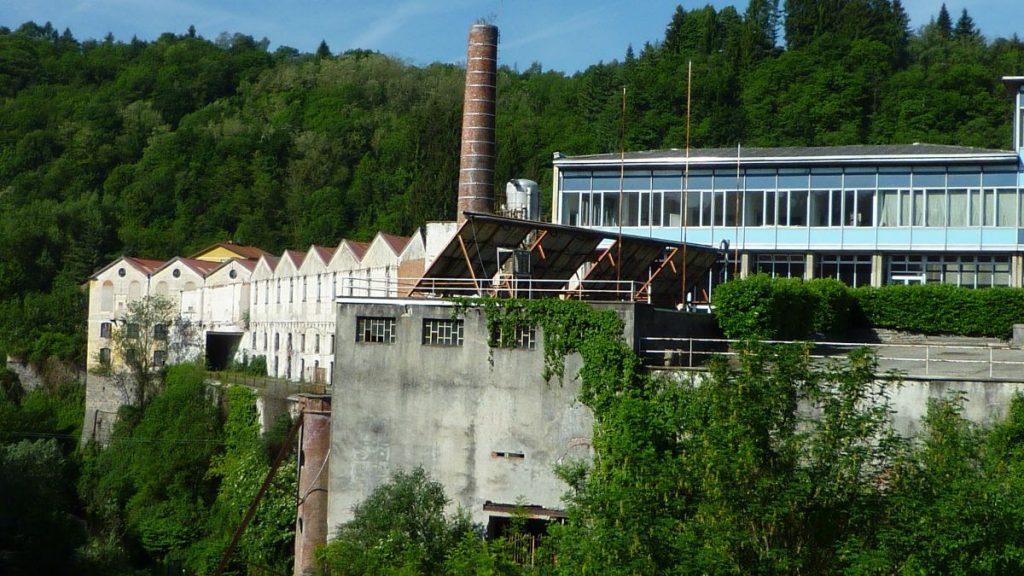 WOOLMAN, Federica Martino (Italy)
A documentary on how to save a city (Biella), an industry (that of wool manufacturing) and an eco system one sheep and one farmer at a time.

Each year during the Berlinale, the European Commission and the Education, Audiovisual and Culture Executive…