In association with the European Women’s Audiovisual Network (EWA Network) and Pour Les Femmes Dans Les Médias (PFDM), the first ever Women in Series Award was given to Christina Sulebakk, general manager of HBO Max EMEA on August 30th, in Lille at the Séries Mania Festival. 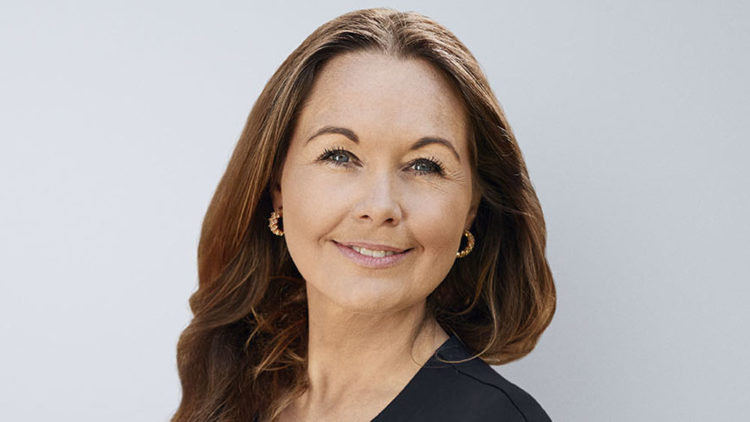 In January of this year, Sulebakk was handed the reins for the territories, replacing Hervé Payan, who served as CEO of HBO Europe for eight years. With the company for more than eight years, Sulebakk previously served as executive vice president, CMO and head of distribution. During her time at the company, she worked at offices in Madrid, Budapest and New York, and was key in transforming the Central European business into streaming and launching HBO España and HBO Portugal. She played a major role in developing the market strategy for HBO Max’s Latin America launch earlier this summer, with a European launch set for later this year.

Vote for Woman of the...

The Film adaptation of Felix Austria aka Maid in Law, released in Ukraine With the…

Film Adaptation of FELIX AUSTRIA starts shooting in Ukraine FILM.UA Group is about to start shooting…