EWA Diverse Voices Award was given to the documentary film The Woman who Poked the Leopard by director Patience Nitumwesiga. The film is produced by Rosie Motene from Waka Agency. The documentary tells the story of Ugandan medical anthropologist, queer rights activist and feminist Stella Nyanzi, providing an authentic voice to the film's protagonist.

The winner was selected amongst shortlisted projects from the total of Co-Pro Market selection. The candidates included documentaries directed by BIPOC women, LGBTQ+ women and women with little or no access to funding sources for their films.

As a long-term partner of DOK Leipzig European Women's Audiovisual Network has annually supported women talent at DOK Leipzig's co-production market providing an award for women directors. This year the award was expanded for inclusiveness by adding diverse criteria for the selection of the project.

The jury decision to give the “EWA Diverse Voices Award” to the film was to honour the diverse project lead by a strong female team and support the film that tells its story from a point of view of a silenced, threatened and mis-represented protagonist by giving her an authentic voice to keep the fight going. With the award the jury wanted to support the project in which they saw feminist activism represented in a rare and unseen political, cultural and ethnic context.

More information of all award winners during DOK Leipzig Co-Production Market 2021 can be found on the official website. 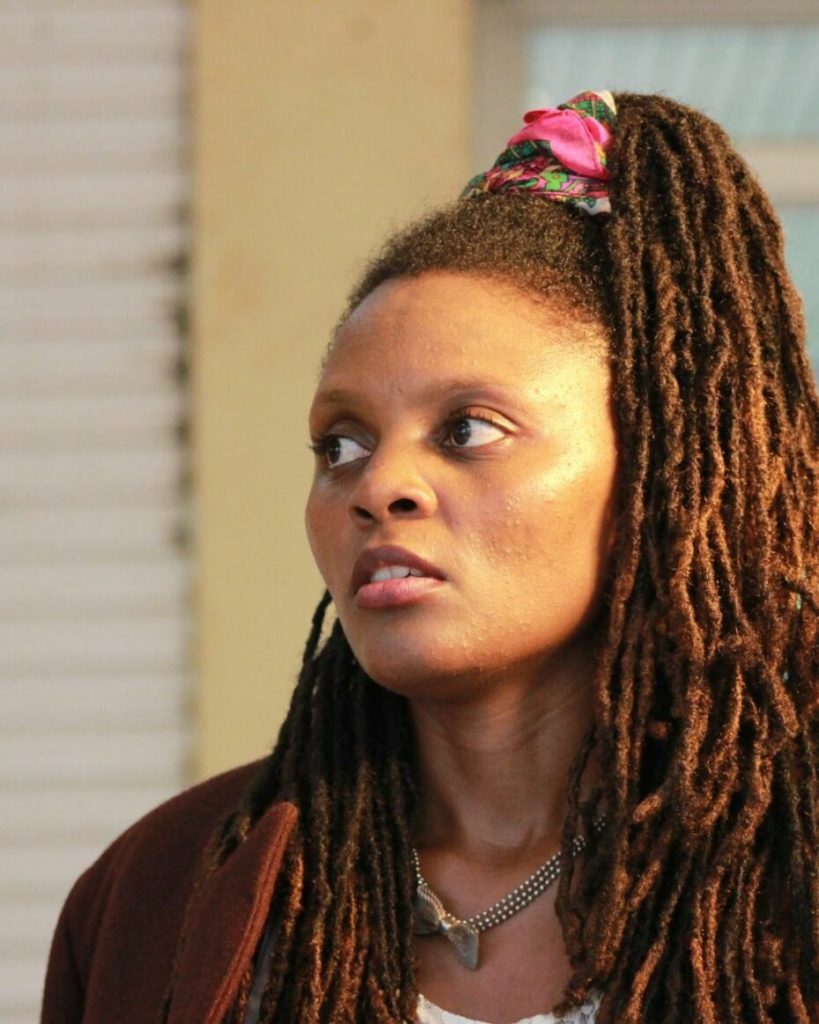 Nitumwesiga has made short films, web series, mixed media art, and directed plays at Uganda's National Theatre. She runs Mbaganire, a podcast for African folktales and organised an Embroidery-for-Justice project to mourn femicides in Wakiso district where she lives. She has had different exhibitions of a photo gallery she named Unsung Heroes, documenting Uganda’s rural feminists. She is currently working on two feature documentaries and two fiction features. More about her work can be found on www.patiencenitumwesiga.com

Nitumwesiga says: "Making this film has been hard and we've done it alone for a while. This award means we're not alone anymore. Now we have the affirmation and solidarity of such a progressive institution. It proves to us that the work of radical feminists from the global South is valued and is making its way to a global stage. And IDFA is putting a spotlight on it. We couldn't ask for more."

Rosie Motene, who is producing the project through Kampala-based Shagika Tales, adds: "We are thrilled and honored to have been acknowledged and awarded. Dr Stella Nyanzi's work is incredibly powerful and this award will help us amplify her voice and document her journey."

In Her Voice, Women Directors...

In Her Voice, Women Directors Talk Directing by Melissa Silverstein, is the first book that…

EWA Network invited to the...

GENDER EQUALITY: GENDER BALANCE IN THE CULTURAL AND CREATIVE SECTORS 35 organizations will be participating…