Sisters in Film  is part of a UNESCO Regional Program co-financed by the European Union, MED FILM to enhance a gender-sensitive film sector in the Maghreb and Mashreq region. This initiative is a personal development and empowerment tool for emerging MENA film professionals, based on networking and sharing of experience between generations and territories, with the aim of establishing a women professional solidarity network throughout the MENA region.

With the aim  of building the capacity of women film professionals by giving them the skills and competencies needed to make their voices heard in the film industry and to express their own concerns and to accompany in accomplishing their projects despite the complexity of the context, EWA Network was invited to be a mentor in the second workshop, which took place in Rabat, in parallel to the Salé Women International Film Festival, which viewed in its selection the films God Exists her name is Petrunya by Teona Mitevska and  Flesh Out (Le mariage de Verida) by Michela Occhipinti among others.

The workshop revolved around how to build a network and develop your projects in the industry. For three days, director Alexia Muiños Ruiz,  dep. director of EWA Network alongside producer Lamia Chraïbi  (La Prod), Sales agent Delphyne Besse, lawyer and producer Lydia Idakula, Director of the Film Academy of the Ladima Foundation and Jean-François Joffre (France), a lawyer specialized in authors’ rights & contracts assisted the participants and facilitated discussions and 1-2-1 meetings. In addition, other tutors joined the discussion via skype as Helene Granqvist (Wifti) and Themba Bhebhe and Jana Wolfe (European Film Market).

The programme was coordinated by Hicham Falah with the assistance of Danielle F. Davie, Camille Hoeltzel and  Othmane Jmad. The talent selection was the following: 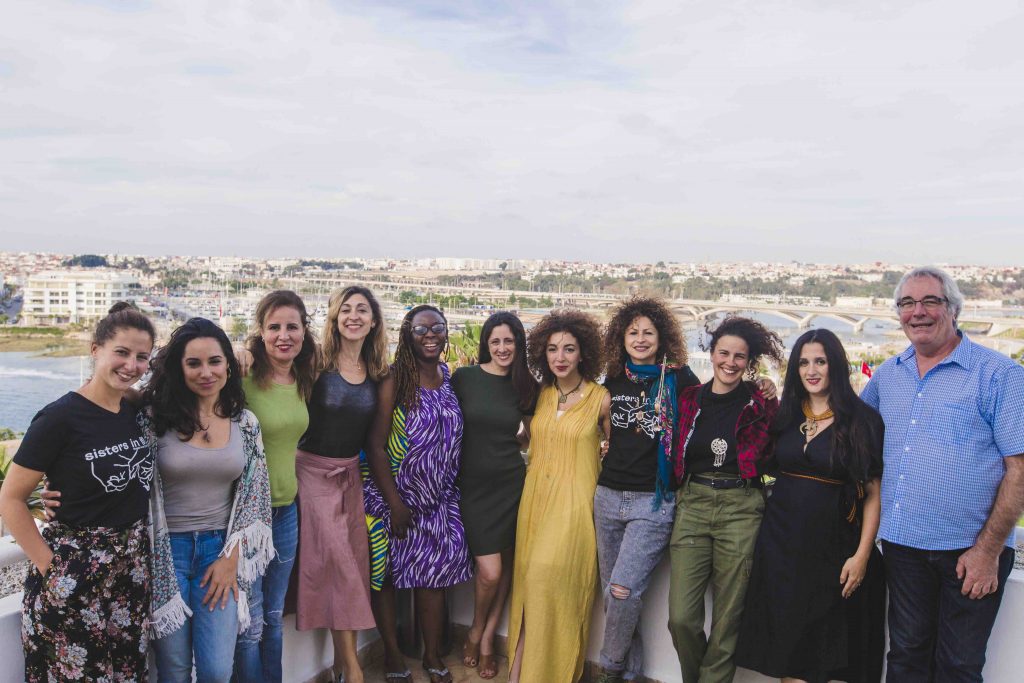 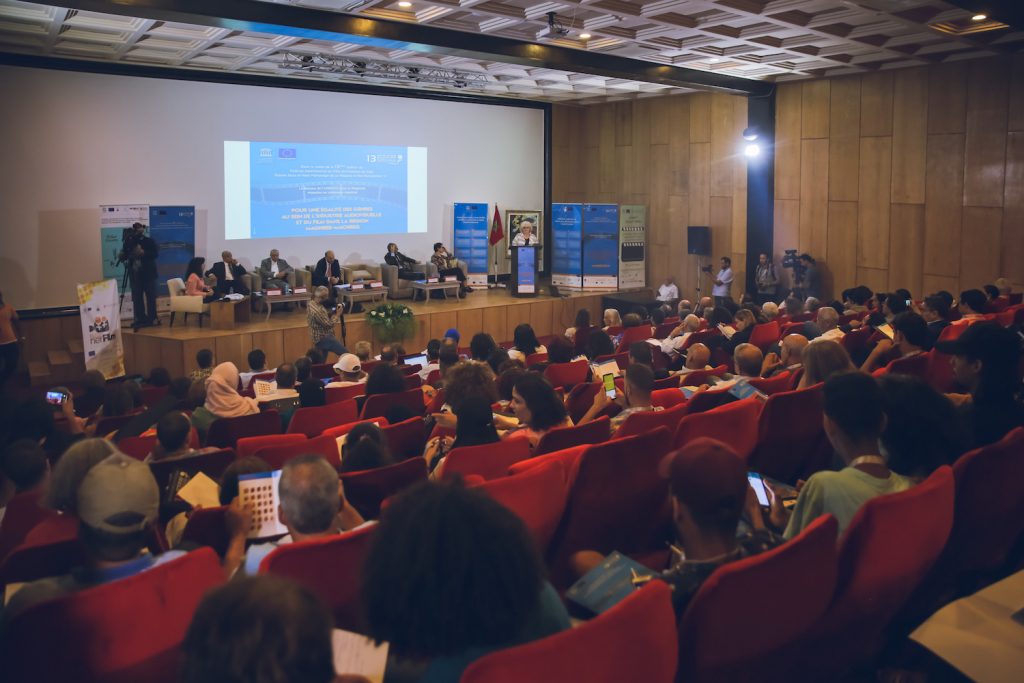 The agenda was quite tight from the opening of the conference by the Ministry of Culture M.Mohamed Laaraj until 17h,  including keynote speeches  and presentation of intiatives to leverage Gender imbalance and practices in the industry. Alexia Muiños was invited to share her insight on Gender Equality as a key note speaker.

"...There is this moment in life, when you are travelling around the world with your film, you feel empowered and anything seems possible but, quoting Simone de Beauvoir : the successes of some few privileged women neither compensate for nor excuse the systematic degrading of the collective level. This is a mirage. Gender Inequality is not on the agenda of public broadcasters and film institutions. It is sometimes something uncomfortable to talk about. A sensitive subject. It’s the elephant in the room, and most of the times we can't even see it. We may know some succesful female directors or powerful female producers but that's not the whole picture. We have a misguided perception, we can't imagine how many did not make it because a biased commission thought that they had already selected one, two female projects, as if it were a category itself. Women are not a niche, or a minority, we are the half of the population, and therefore we need equal share of funding and to get our films done, get our vision of the world shared."

After the break, we attended a presentation about indicator of the place and image of women in the business, and results of SouthMed WiA initiative ( represented by Chiara Rutolo from COPEAM and Amina Lotfi (Association Democratique des Femmes du Maroc), Ilham Hamrouni (Federation Tunissienne des Ciné-Clubs) and from  EWA Network, Isabel Castro.

EWA at Sarajevo for Women...

EWA Network will be represented by Holly Aylett, Head of Research, at this high level…