Flesh Out by Occhipinti and Leftover Women by Medalia at Tribeca

The Tribeca Film Festival has revealed its full slate for 2019, including two films which EWA Network proudly awarded in their development.

The 18th edition of the festival, which runs from April 24 to May 5, will screen 103 films including world premieres, Berlinale gems, music-focused docs and Sheryl Crow performing live after the premiere.

The 2019 festival was programmed from more than 9,295 total submissions and no less than the half of the films selected in the three competitive sections are directed by women.

Flesh Out by EWA member Michela Occhipinti will compete in the international Narrative competition. The film received the EWA Network Best Female Director Award at WEMW in Trieste in 2017  and earlier this year it premiered in the Berlinale

Leftover Women, directed, written, and produced by ShoshShlam and HillaMedalia,  which received EWA and DOK Leipzig Development Award in 2016. 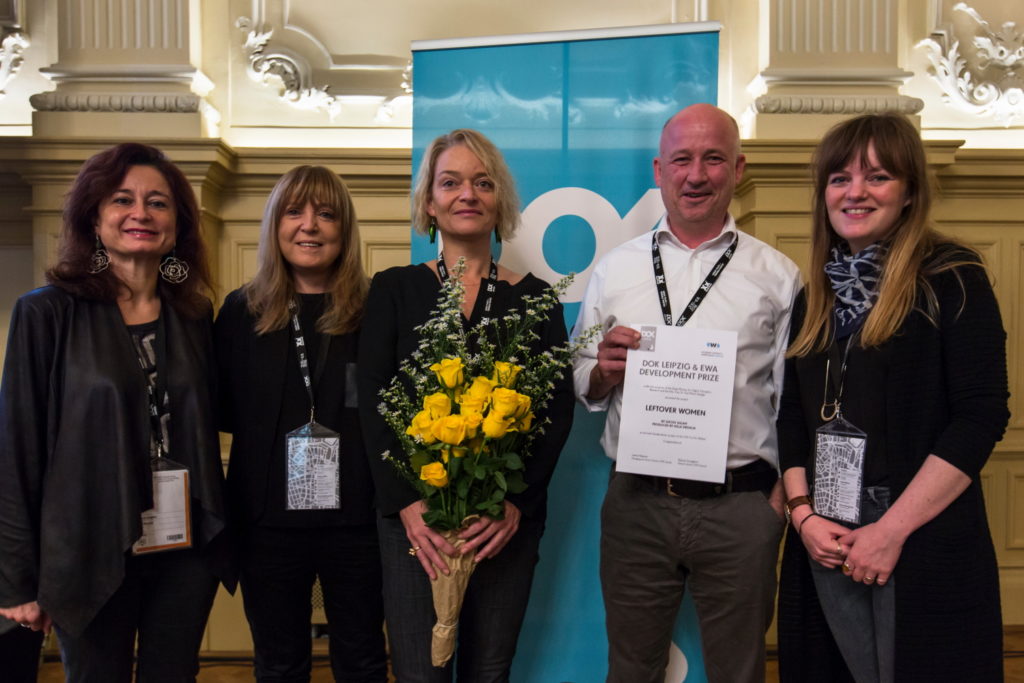 Festival director Cara Cusumano said that every festival is shaped by and reflective of its community, and they are fortunate that their hometown just happens to be the most diverse city on Earth.