The SouthMed Wia programme has come to an end with the Final Conference in Casablanca. The event, held at the Cervantes Institute on mid July,  presented the project’s results and the sub-granted projects that contributed to achieve its objectives in the Southern Mediterranean area.

SouthMed WiA (2017-2019) is a project co-funded by the European Union that addresses issues related to the perpetuation of gender-based stereotypes and the under-representation of women in the audio-visual sector of seven Southern Mediterranean countries: Algeria, Egypt, Jordan, Lebanon, Morocco, Palestine, Tunisia. The project, which EWA network fostered in its inception, has funded eight initiatives with the aim of raising awareness of gender equality in the audiovisual sector, to strengthen the role of women in the media.

The conference consisted in two panel discussions followed by working groups. The first debate addressed the issue of gender equality in the audiovisual industry; EWA network was represented in the conference by Isabel Castro Martínez, who moderated the second panel “Enhancing the image of women in the audiovisual products to guarantee sustainable development”

Two working groups followed each panel involving both the panellists and the sub-grantees, to discuss the topics tackled in the plenary sessions.

Furthermore at the end of the conference, Isabel Castro Martínez had the honor of launching the creation of the "SouthMed WiA: Women in Audiovisual in the South of the Mediterranean" network.

Concept Note : Towards Greater Gender Equality. The Role and Image of Women in the Southern Mediterranean Audiovisual Sector

The two days conference resulted in a key opportunity to discuss and to reflect on objectives, results and legacy of the project. 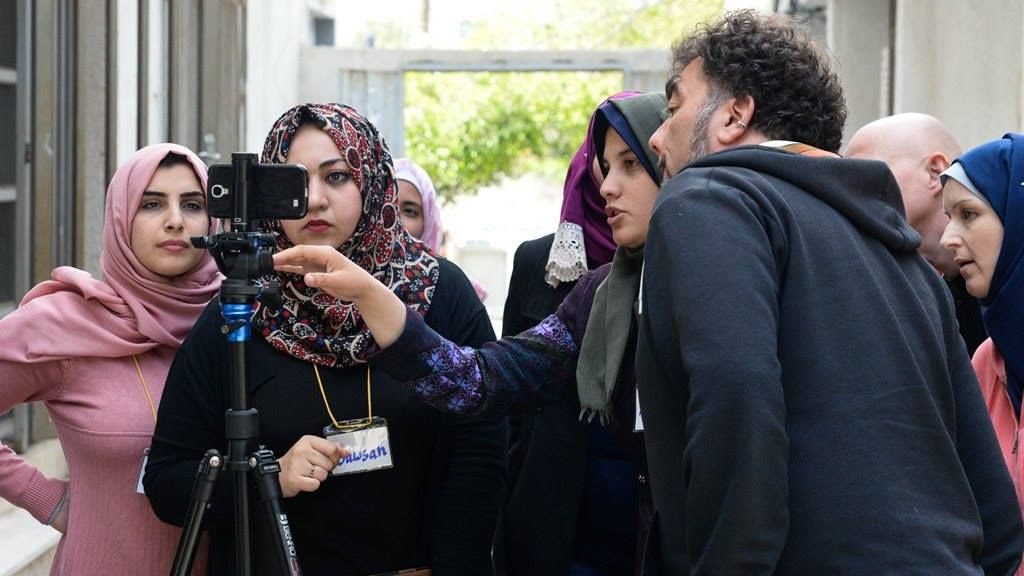 During the last years SouthMed WiA implemented different activities, including:

Guidelines for a balanced gender approach in audiovisual training and education

Women in the South Mediterranean...

EWA is an associate partner of SouthMed WiA

SouthMed Women in Audiovisual, a project co-funded by the European Union under the regional programme…

Second Call: Promoting the Role and Image of Women in the Southern Mediterranean Audiovisual Sector…