LAMBS IN WOLFSKIN, an Anti-War Drama .

Two best friends, members of a special military unit, Tomica (23) and Robert (23) are  separated on the battlefield. They go off in different directions of combat, each leading their own group of soldiers. In fierce battle, the enemy gets closer and retreat is inevitable. Tomica sees Robert's group returning, but Robert is not with them. He asks a soldier where Robert is, but nobody gives him an answer. Tomica heads off to search for his missing friend. He goes from battle to battle which do not stop for months on a broad battlefield. He joins various Croatian military troops who interchange with one another due to the intensity of the combat areas. The war for him becomes a quest too; he goes from village to village, through the wild, goes behind enemy lines and searches for his friend, - dead or alive.

Ivona Juka's most successful film is You Carry Me. This strong drama had its international premiere at Karlovy Vary IFF, it was invited to more than 20 film festivals around the world and been awarded with 14 international awards. “You Carry Me” was competing for the title of the Best European Film and it was also the official entry for the 88th Academy Awards®. During the Oscars® campaign, the film was  applauded by Variety and The Hollywood Reported, which led to Netflix noticing the remarkable „You Carry Me“ and offering to buy world rights. In 2016, „You Carry Me“ became the first film, not only from Croatia, but from the whole region, to be bought by the gigantic VOD service – Netflix and at this point, it is available for 125 million people to watch. Ivona Juka is a member of the European Film Academy, represented by ICM talent agency in LA. 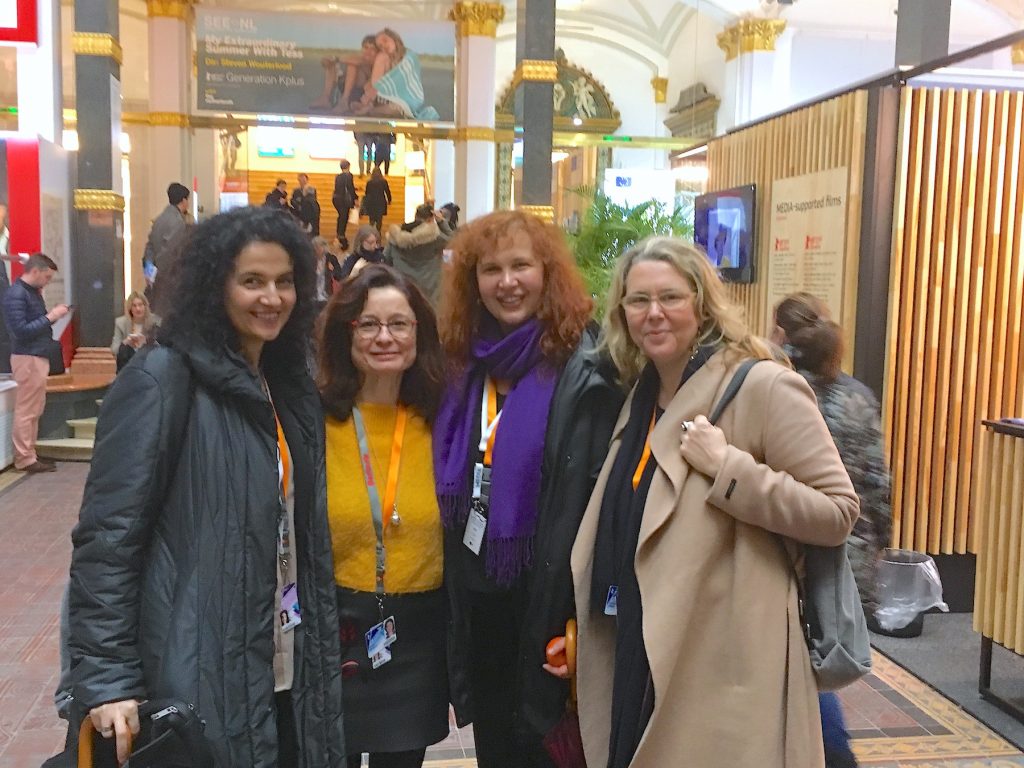 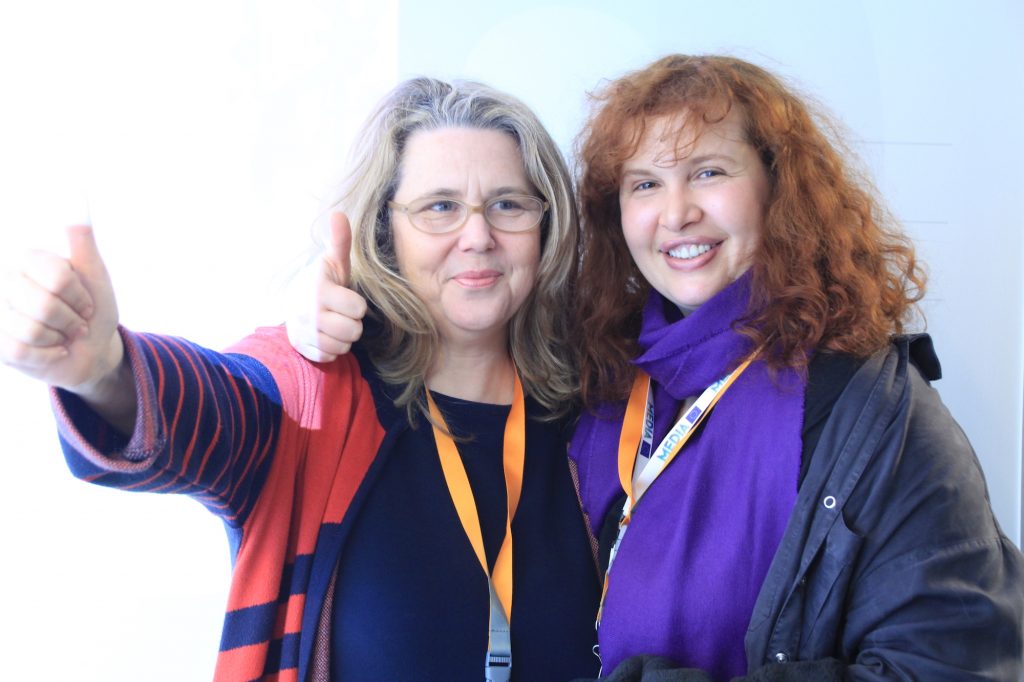 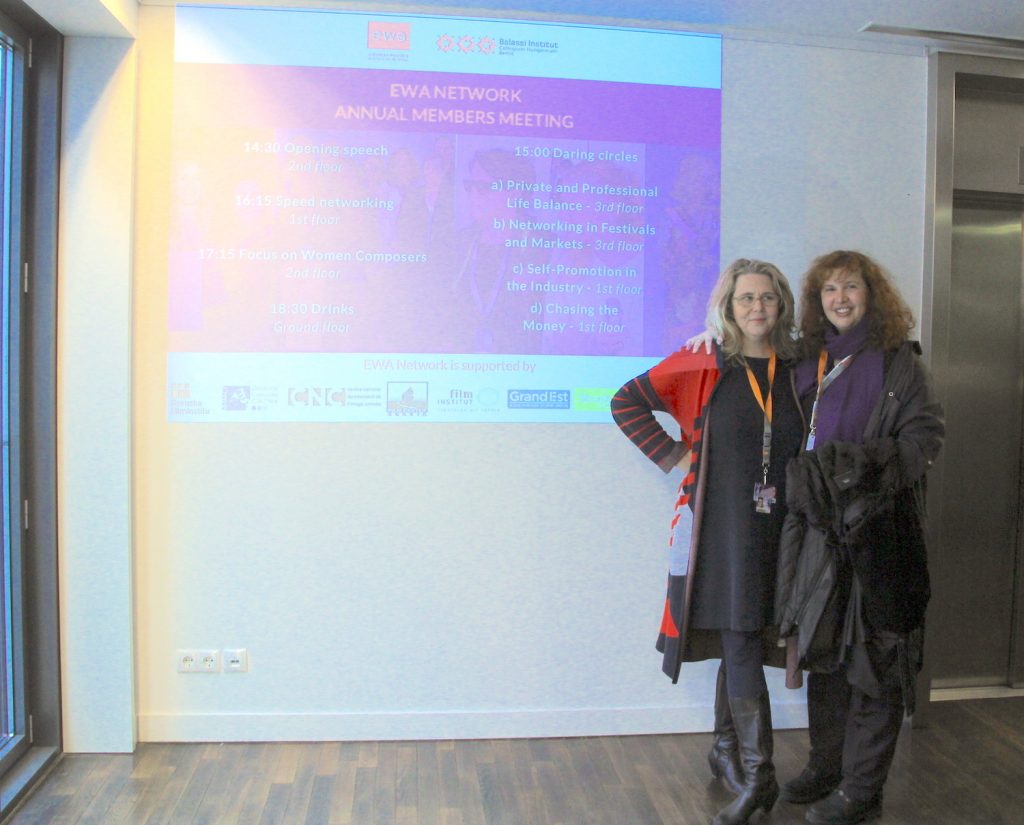 Ivona Juka, winner of the...