We are delighted to celerbate the success of EWA members and are so proud of Sasha Kostina (participant in the 2019 edition of the Mentoring Programme) producer of PAMFIR and Laura Briand, co-producer  (and mentor in our programme).

Western Ukraine, on the eve of a traditional carnival. Pamfir returns to his family after months of absence. Their love is so unconditional that when his only child starts a fire in the prayer house, Pamfir has no other choice but to reconnect with his troubled past to repair his son’s fault. He will be taken on a risky path with irreversible consequences.

The Lithuanian M- Films, funded by WWA member Marija Razguté,  has produced the third shortfilm of Vytautas Katkus which will have its World premiere at la Croissette. Good Luck!

The Guatemalan born and Norwegian based producer and mentee in our Mentoring programme Elisa Fernanda Pirir, is on the impACT LAB program. 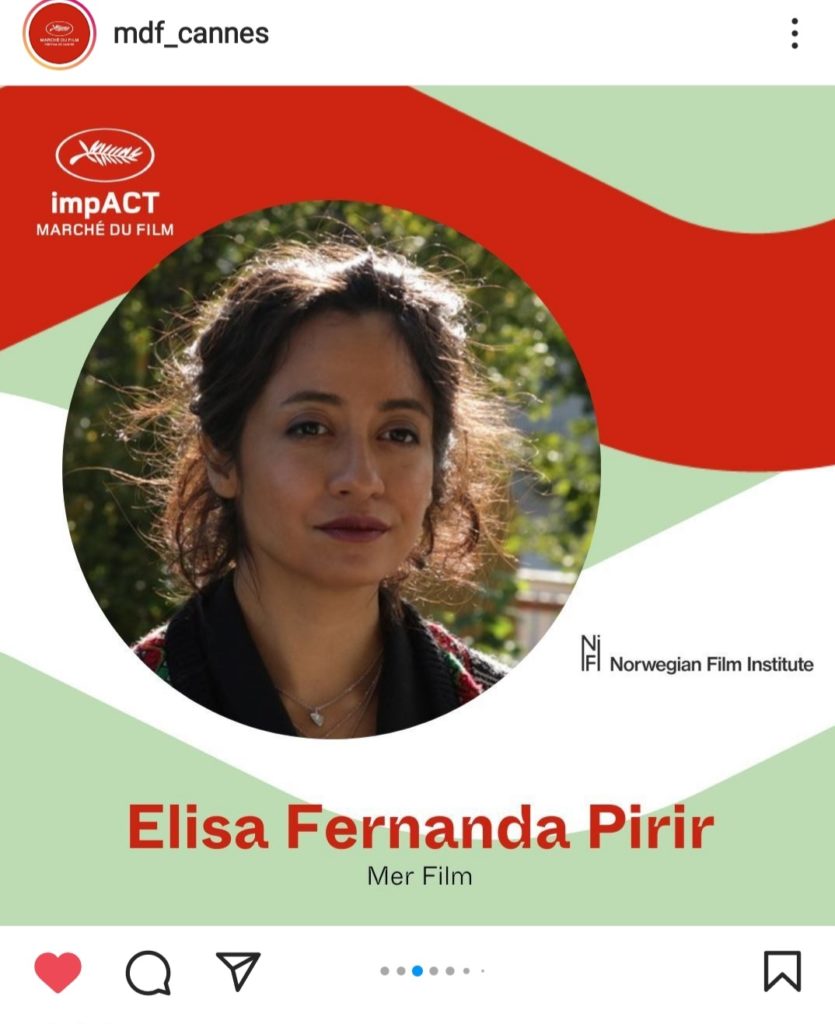 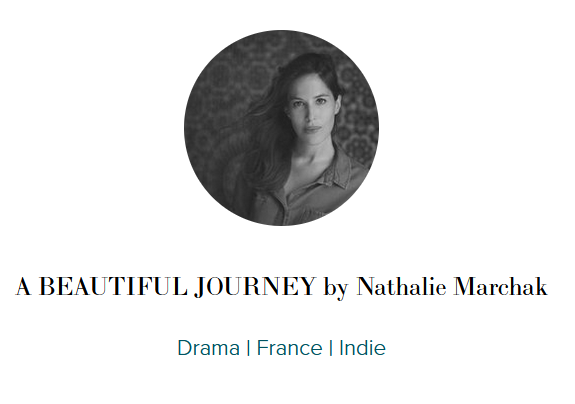 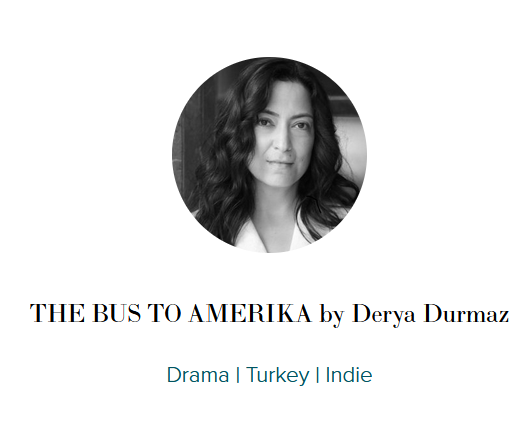 Four CIRCLE alumnae participants will have the opportunity to pitch their docs-in-progress during Cannes Docs to festival programmers, sales agents, and other decision-makers and among them, there will be  A SAD AND VULGAR LONER, directed by EWA member Efthymia Zymvragaki (Greece) and produced by herself with Girs Medio and participant of  the First edition of EWA Mentoring Perogramme,  Anna Bofarull (KaBoGa, Spain).

“A Sad and Vulgar Loner” explores what happens when an abusive man speaks out, positioning himself as a critic of violence. Without excusing his acts, the film creates a space in which the abuser has a voice, bringing a new perspective on violence and abuse with a focus on the breaking of violent cycles and the urgent need for a healing process in society. As a child Ernesto experienced his father’s violent attacks against his mother. Once an adult it turned out that he had inherited the patterns of violence. He ended up in a psychiatric hospital after trying to kill his wife and son. It took decades of abusive behavior with different relationships until he recognized he had an issue. He then described his inner conflict in an autobiographical novel. Now it is time to turn it into a movie.

Cannes round-up and next steps

Cannes 2014 has been a particularly fruitful and successful time for the EWA Network. During…