Celia Rico (Spain) and Oonagh Kearney (Ireland) are the winners of the 4th edition of our Scripwriters' Residency.

We are delighted to announce the two writers/directors that will be diving deep in the creative process of  writing at the EWA Network Scriptwriters' residency in Berlin. The programme will be taking place in February to let the participants have the opportunity to explore the European Film Market at the Berlinale. Suzanne Pradel is the script consultant attached to the project.

Celia Rico with The Little Loves 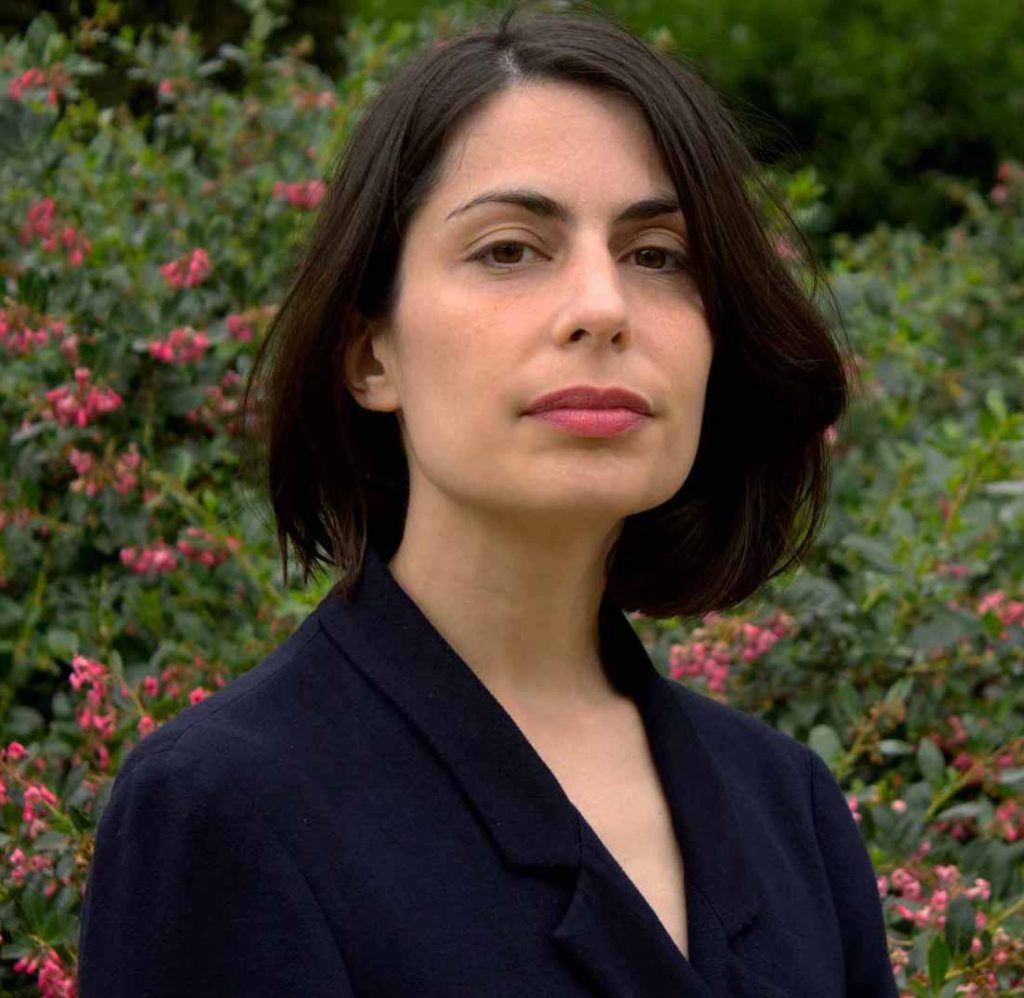 Celia Rico Clavellino (1982) is a Spanish screenwriter and filmmaker graduated in Media Studies and Comparative Literature. She also has a postgraduate in Script Editing and a PhD in Film Theory.

“Journey around a Mother’s Room” her first feature film, premiered at San Sebastian Film Festival in 2018 and received GOYA nominations for her as Breakthrough Director, for the editing and for both actresses. The script participated in the Script Station of Berlinale Talents 2015. Her previous work as a director was “Luisa is not home”, a short film that participated in the Official Selection of La Biennale di Venezia, in the Cannes Short Film Corner and in other important national and international film festivals. Between other awards, it won a Gaudí (Catalan Cinema Academy Awards) as a best short film in 2013. She is the scriptwriter and co-director of the project "Mironins", an animated TV series for kids (currently in development) with the collaboration of Joan Miró Foundation. Celia worked as an assistant to Claudia Llosa, and was the Second Unit Director on her latest film, “Aloft”. She has directed the project “Film Diaries”, an experimental documentary project for old women social integration, in collaboration with La Caixa Foundation and Barcelona City Council.

Ani (70) takes a fall walking her dog and breaks her femur. Her daughter Teresa (42), who lives in the city, changes her vacation plans and moves into her mother’s house in the countryside to look after her until she can walk again.

For the first time in many years, mother and daughter spend day and night together. The mother is completely dependent on her daughter, who is useless at housework, and the daughter fully immerses herself into the temporality of her mother, whose griping is insufferable. To make matters worse, the heat is suffocating, and the threat of a summer storm looms heavily in the air they breathe, already dripping with mutual disapproval, memories, and the constant doubting of each other’s decisions. Teresa, childless and without a steady partner, ferociously defends her independence. Ani, widowed and with the sole company of her dog –who’s been missing since her fall–, still harbours the hope that her daughter will not be alone in the future. Otherwise, who will look after her when she, too, takes a fall in her old age?

Oonagh Kearney with SNOW on BEARA 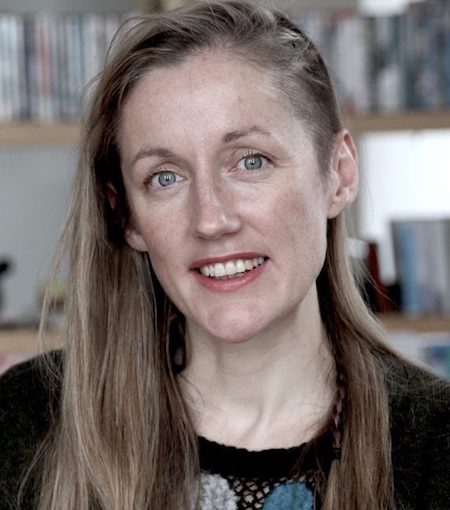 With a BA in English and Philosophy from University College Cork and M.Phil in Irish Theatre from Trinity College Dublin, Oonagh’s passion for directing was sparked when she got the job as casting director to Ken Loach on his Palm d’Or winning THE WIND THAT SHAKES THE BARLEY in 2005. Since graduating from the NFTS in London, Oonagh has written and directed several award-winning short films, a Reel Art funded feature documentary and TV pilot for RTE. She shadow-directed on the comedy drama series CAN’T COPE WON’T COPE with Deadpan Pictures in 2016 and her most recent short film FIVE LETTERS TO THE STRANGER WHO WILL DISSECT MY BRAIN won Best Director of an Irish Short at the 2018 Cork International Film Festival, Discovery Award and Best Irish Short film at the 2019 Dublin International Film Festival, and Best Short Screenplay at the Irish Writers Guild Awards in June 2019.

As a writer, Oonagh has participated in several Screen Skill Ireland initiatives, Berlinale Talents, She Writes and the ‘Apulia Experience’ a five-week international TV writing workshop. Oonagh’s  feature screenplay SNOW ON BEARA was selected for the Athena IRIS Screenplay Lab in NYC and the BBC Drama Writers Room in 2017 and is in development with Screen Ireland. From January to May 2019, Oonagh was writer-in-residence at Carlow College.

In the wilds of Beara, a remote peninsula in West Cork, three women, English surgeon ESTHER (44), local postmistress NELL (36) and local teenager JO-JO (19), meet on a cliff following a near fatal car accident. While trying to get to the nearest village to find Esther a place to stay, things don’t go to plan and they end up stuck on Nell’s tractor looking for shelter to ride out a massive snow storm. Set in the forty-eight hours when their chaotic lives overlap, we are brought on a wild journey through their personal crises, all of which relate to mothering. To survive the night, they must not only work together, but support each other, as they face painful truths about themselves, the past, and the lives they still hope to lead. In Ireland, snowstorms are rare.

Journey to a Mother's Room