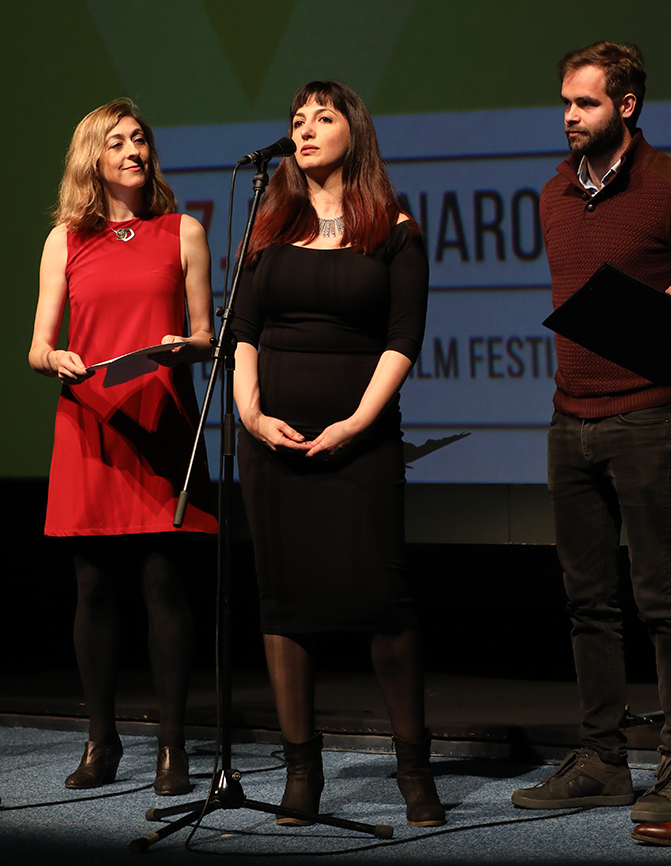 "We acknowledge the richness and potential of all of the projects presented here however the jury has come to an unanimous decision.

For the way the director addresses the most painful of subjects, a genocide, yet finds a way to make a film depicting a survivor, a Hollywood star and a woman who refused to be reduced to a victim or an object. For dealing with such a delicate subject and transforming it into a film with a strong poetic vision using powerful and diverse cinematic language.

With their effective and well-crafted presentation , we were drawn into the director’s universe. We are convinced that she has the strength and the talent to deliver a unique film. The EWA network jury agrees to give the award to AURORA’s sunrise" 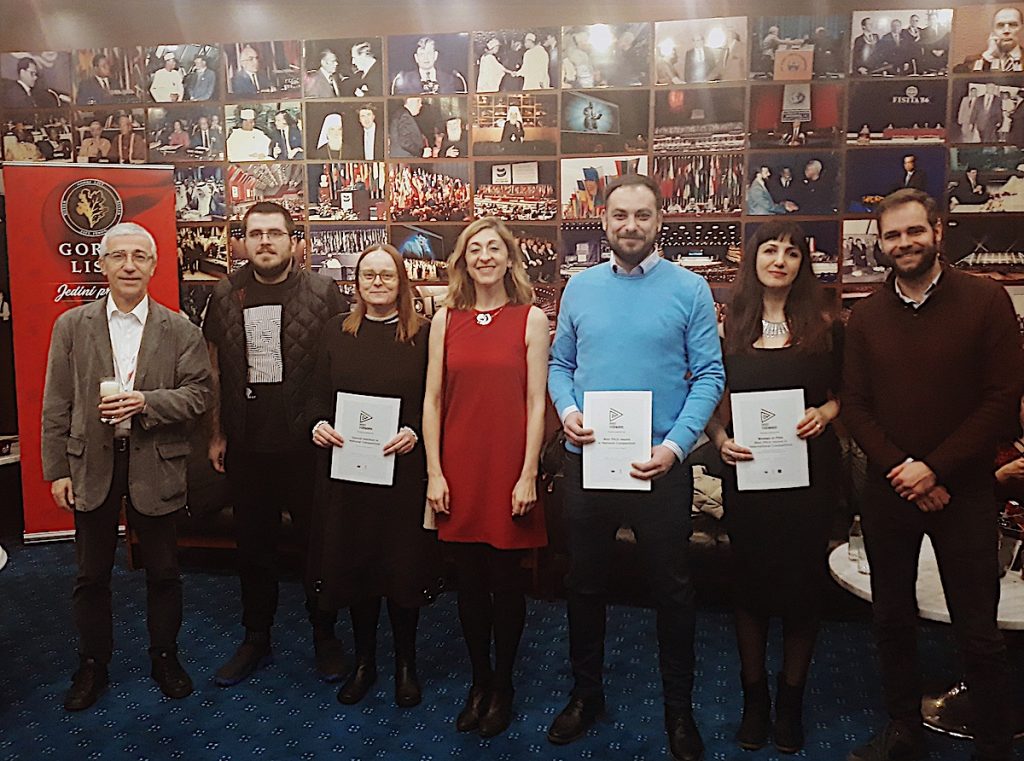 Aurora Mardiganian was one of the biggest celebrities of the Golden Age of silent film. A survivor of the 1915-1918 Armenian Genocide, she was a refugee turned actress, and the unlikely star of one of the highest grossing films of the day. She was also a face of a parallel humanitarian campaign for victims of the genocide, which raised over $30 million ($500 million adjusted for inflation) -- then the largest such fundraiser in American history. At the peak of her fame she was admired by diplomats, politicians, industrialists, and other movie stars. Charlie Chaplin and President Woodrow Wilson were among her fans. But just five years after the film had packed movie theatres across the U.S., Latin America, and Europe, it disappeared. The newly established Turkish Republic and the U.S. government struck a political alliance that included silencing testimonies of the Armenian Genocide. 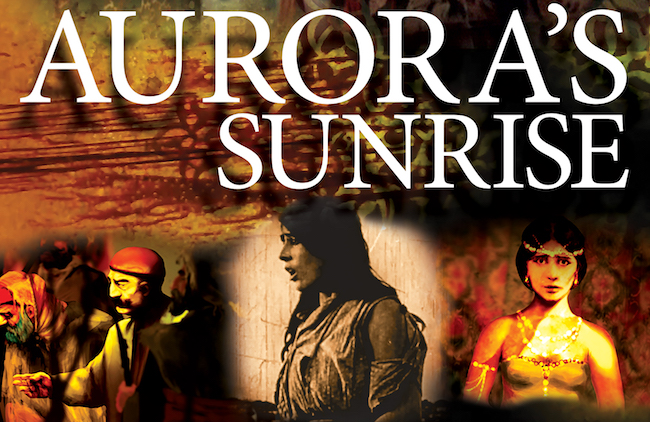 One hundred years later, Aurora’s Sunrise is using unique archival interview footage, breathtaking animation, and recently re-discovered segments of Aurora’s original silent film to resurrect this long-forgotten story and return it to the silver-screen. From her brutal teenage years, to her stunning Hollywood rise, and to her eventual fading from public life, we pay tribute to Aurora’s story by telling it in her own words. Parallel to this, we expose the political conspiracy behind her fall from fame and the disappearance of her film, exploring the intersection of power and propaganda in the rise of the American empire. 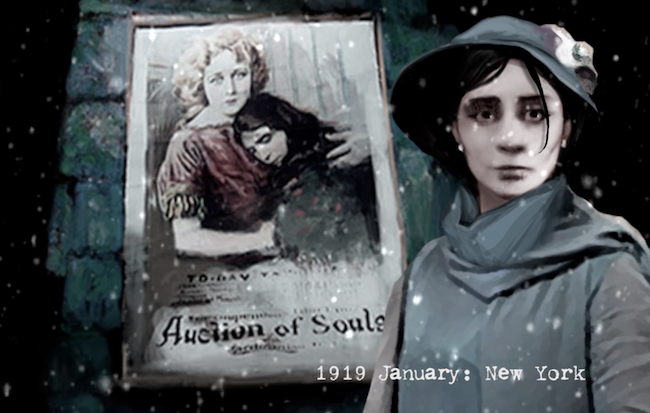 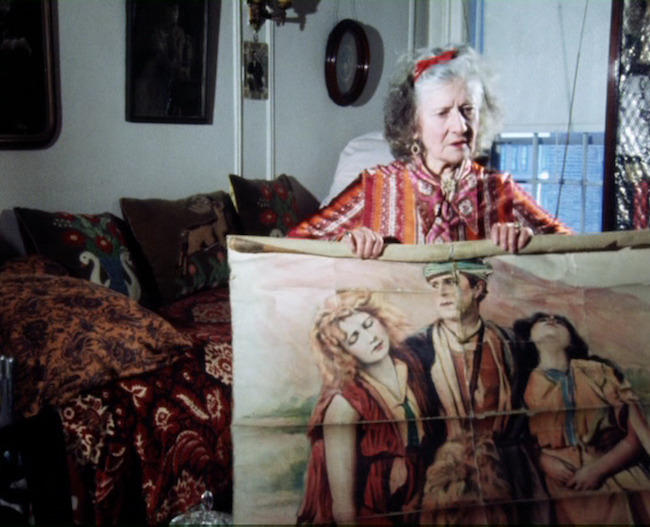 Hazel Eyes, the next project of Maria Ibrahimova, wins at FEST FILM LAB Award The…