EWA members, director Anna Bofarull and producer Marian Matachana could not believe their eyes when they received the confirmation mail from Cannes Film Festival. Anna Bofarull's project, Sinjar, was one of the fifteen selected for the prestigious L'Atelier of the latest edition of the festival. They quickly understood the golden opportunity given to their feature about three women - one Western European and two Kurdish- linked by a common enemy: the Islamic State. Bofarull had been able to polish the project during her participation in the EWA Network's Mentoring scheme for Women producers. EWA network spoke with Bofarull and Matachana during Cannes Film Festival. 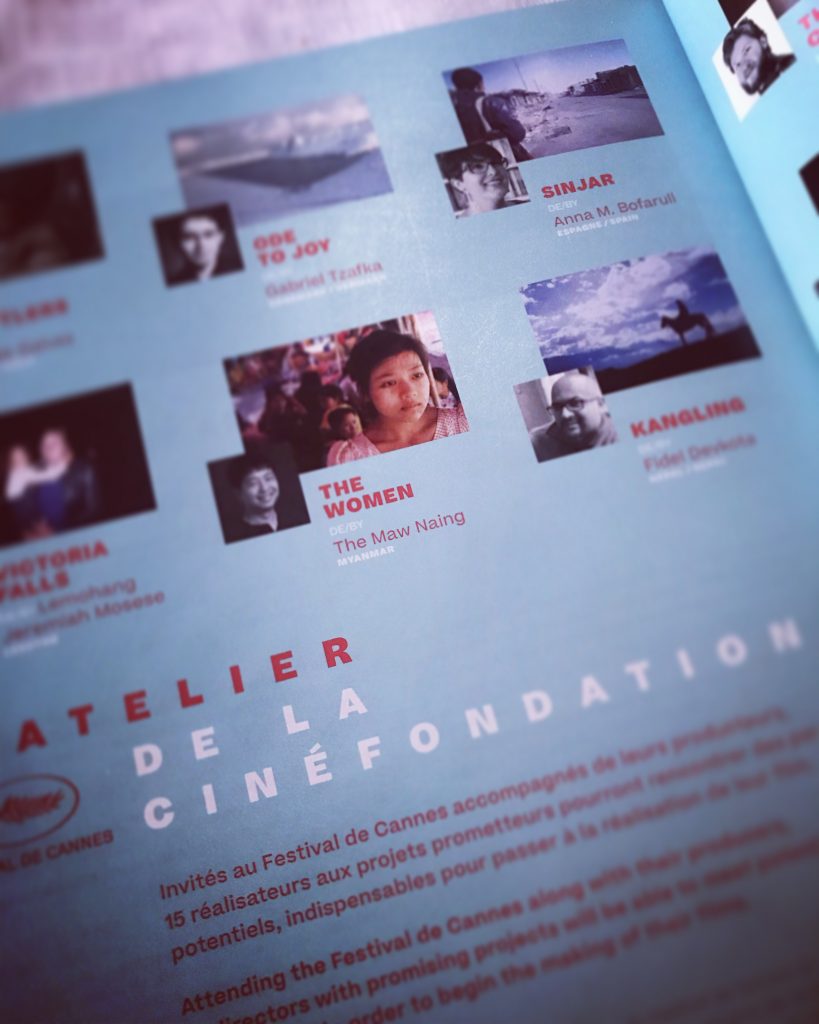 How has the experience of being selected been?

Anna Bofarull - It was such a surprise. L'Atelier has an enormous prestige. They only select fifteen projects and the competition is very high. When we received the invitation by e-mail, we thought that they would send us another one telling us that they had made a mistake.

Marian Matachana - It has been a very enriching experience. It was so smoothly organized. We have spent seven days with meetings every half an hour from 9 to 13. Every 30 minutes we have had requests by producers and sales agents, renowned professionals who had thoroughly analysed the project.

What were you looking for in L'Atelier?

Matachana - With an European co-producer we could apply for Eurimages support. Right now, we have Catalan financing support ( both regional fund ICEC and the Catalan TV) and we will be applying to the top Spanish fund.

Bofarull – By having a bigger budget, we are going to be able to have a longer shoot. Six or seven weeks would be perfect. 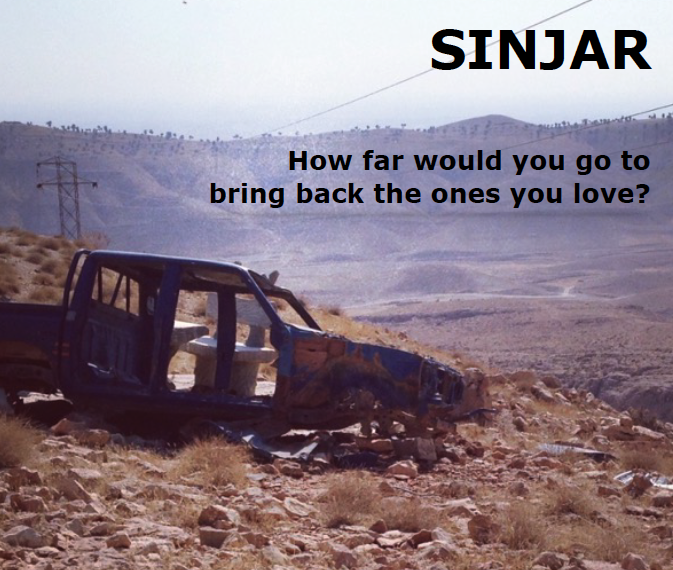 What else does L'Atelier provide?

Bofarull – The project has been pitched in several festivals. By taking part in the EWA Network’s Mentoring scheme for Women producers allowed me to strengthen it. L’Atelier provides a massive international projection in terms of visibility, to make it noticed among many other projects, it guarantees that industry people will follow the project and perhaps make it easier to get to the most important festivals. Honestly, to be in Cannes before even shooting and to have Cannes' logo is mindblowing. 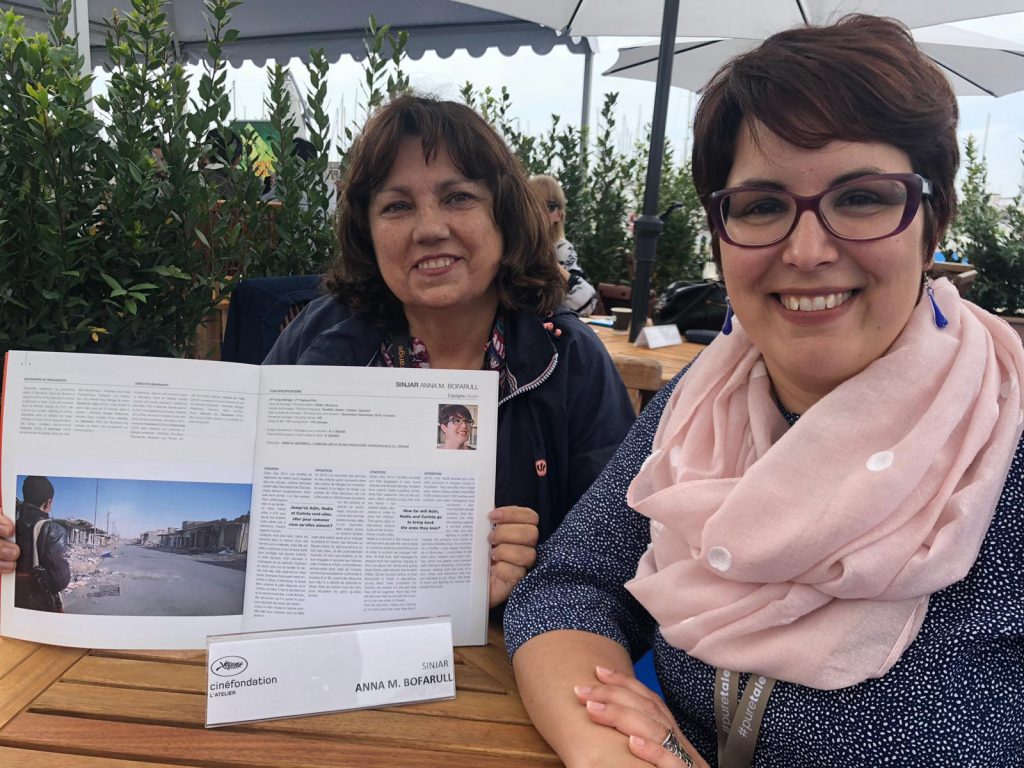 Why the need to talk about Sinjar?

Bofarull – Sinjar is a city in the Iraqi Kurdistan took by the Islamic State in 2014 killing all the men and slaving the women and children. The sexual slaves we have heard of are mostly from that area. When I heard the story, I could hardly understand how a person can cope with that situation, live like a slave. So I start researching and went to the camps where women who had run away from the Islamic State took refugee. I listened to their stories. So one of the characters in my film would be a woman sold with three of her children in Syria.

One of the characters is her, which others you have?

Bofarull – Another one is her elder child, a female Kurdish fighter. Because teen girls are separated from their families to be sold separately. Some of them manage to escape and become fighters. They are fascinating women who fight for changing their society, where women have been traditionally subordinated to the family and home. They are fighting for changing that role. And a third character is a Western woman from Barcelona who one day realises that her son has travelled to Syria to join the Islamic State.

Why those three women?

Bofarull – I wanted to have those three women linked by an international war in a place we barely know but which will destroy your life. For instance, the plight of the woman from Barcelona is a story shared by 4,500 mothers whose westerns teenager sons have joined the ISIS. I want to explore the intimacy of those characters, understand their feelings, going deep into their pain and thoughts. We are going to focus on the life of those Kurdish women six months after the killing of their relatives and their kidnap. I want to focus on their day-to-day life as a sexual slave, for instance. The three of them are fighting for recovering their love ones. 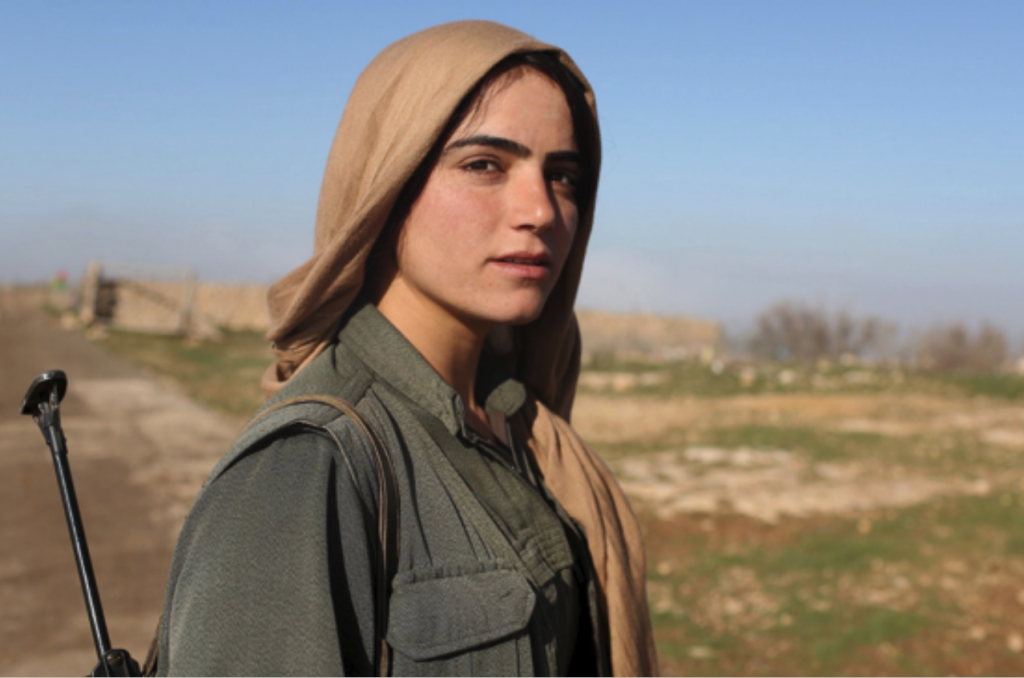 Do you have a cast to play those women? Where are you filming the story?

Matachana - We have cast the Catalan actor Nora Navas, a Goya winner, as the Western woman. The Kurdish mother will be Belçim Bilgin, a Kurdish actor who lives in Turkey and who has played along with Ben Kingsley in her last film. We need to find the girl yet. We are going to film mostly in Barcelona, the story of the Catalan woman but also the story of the sexual slave since most of it happens inside a house. For the guerrilla setting we have found in Nador, north of Morocco, a similar area to Kurdistan. Hopefully, we are going to shoot next year.

The new film by Anna Bofarull closer to shooting