Hang out with IDM Film Commission Südtirol: The RACCONTI Lab

EWA Network is delighted to host Rernate Ranzi and Barbara Weithaler from IDM Film Commission Südtirol to present their scriptwriting Lab RACCONTI and to encourage writer/directors to apply.

RACCONTI | IDM Script Lab is an annual exclusive script-writing laboratory, designed to develop only
three feature film projects with a high production potential. This very selective and restricted
environment enables participants to explore new approaches to storytelling with the support of high-
profile international experts, chosen on the basis of the specificity of each project. Writers or directors
with screenwriting experience can apply as a team together with a producer. The project must have
an independent producer or a production company attached, as the main goal of the full program is
to dive deep into the writing and productive process and be ready to present the projects in a final
pitching session designed to find co-producers and possible investors. RACCONTI consists in three
physical workshops in South Tyrol and individual development and writing phases in between. The
next RACCONTI application will open during Berlinale 2023. 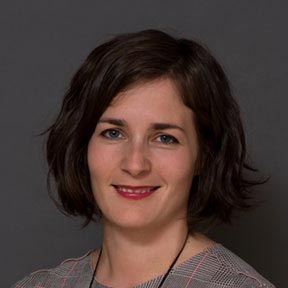 Renate Ranzi is the Coordinator of IDM Film Commission’s Location Development since May 2017.
She is responsible for developing South Tyrol as a film location. From 2018 until 2020 she was also in
charge of IDM’s department Creative Industries. Renate graduated in Intl. Development from the
Univ. of Vienna and the Université de Genève, specialising in human rights and migration. She then
pursued her passion for photography and art at the Friedl Kubelka Photography School and the Fine
Arts Academy in Vienna. She worked in several production and scenography departments. She joined
IDM in 2016, contributing to the sustainable development of the local film and creative industry. 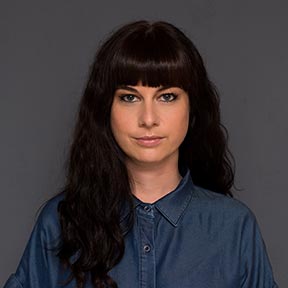 Barbara Weithaler works since 2013 in the Film Commission department of IDM Südtirol. As PR- and
Film Location Development-Manager, she’s responsible for IDM’s public relations in the German-
speaking countries as well as for different projects of the Film Location Development, such as
RACCONTI. Before joining IDM and coming back to South Tyrol, she studied Public Relations
and Communication at the Universities of Vienna and Berlin and worked for many years as PR &amp;
Project Manager for different companies (Zum Goldenen Hirschen, Schröder+Schömbs) in Berlin.