Congratulations, you've made a film. What's next? How can you reach audiences worldwide? Regrettably many films don't have an international sales agent attached. Some filmmakers are often clueless regarding what to do with their film which they've struggled to complete.

If you are a member of EWA Network, you can join this unique webinar with the marketing expert Noa Cacharel and learn how to build an international film festival strategy tailored to your needs, budget, genre & length. Learn key ways on how to evaluate thousands of film festival worldwide and choose which ones are suitable for you. Give your film a chance to succeed internationally! 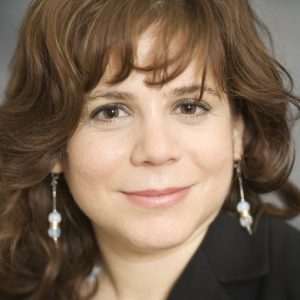 Noa Cacharel has been dedicated to international marketing, distribution & sales of films for over 15 years.

 Her films have participated in over 90 international film festivals and have been acquired for theatrical and TV releases worldwide.

 She has participated in dozens of international film festivals in varied countries.

 She has lectured in varied film schools and has provided their students and alumni valuable knowledge and practical tools which help them succeed internationally as filmmakers.