Film Sales: How to Stand out in the crowded market

How to transform a festival premiere into the launch that secure a long life to the film? Tips and experiences are shared based on some case studies.

We will also analyse which steps producers need to take in every stage of production in order to arrive at the conclusion of the process with a finished film that can enter the market. In the end, we will overview a number of platforms that generate revenues and extend the life of the film. 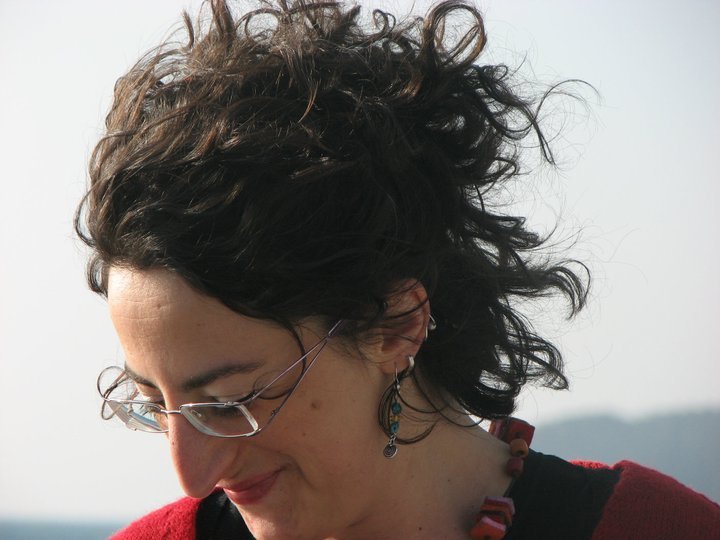 Manuela Buono founded in 2013 production and distribution company Slinghsot Films, specialized in creative documentaries and arthouse fiction films. She has been involved in film and tv production, and festivals organization for more than 10 years.

Mega Plus 2010 graduated (Media Business School Master in European Audiovisual Management), she received a Nipkow fellowship in 2011 and was selected for Berlinale Talent in 2014. With Slinghot Films, she produced Fango Rosso, documentary by Alberto Diana, premiered at 37° Torino Film Festival and she is now developing White Lies, the first feature documentary by Alba Zari, confirming the attention and value given to new authors and cinematic practices. She produced for Arch Production Non è Sogno by Giovanni Cioni together with Igor Prinčič (Locarno Film Festival 2019). She is member of the European Film Academy. Among the works Slingshot Films represents: Oroslan by Matjaž Ivanišin, Solo by Artemio Benki, Normal by Adele Tulli, Damned Summer, by Pedro Cabeleira, The Challenge by Yuri Ancarani and many others