Development: How to Defeat the Scary white Page

Once I have accidentally heard a producer speaking with a director, on the phone. He suddenly said “Listen, this is only an idea, it is not a film, bring me a film and we can talk. Send me a treatment”.

A film has a beginning a middle and an end, but also a storyline and a theme. The journey from the idea to the film is long, often solitary and it is very easy to get lost, at a certain point. Nevertheless, there are tricks that can help us face the white page and meet the expectations of clarity that decision makers wish. After 15 years of writing and rewriting, of failures and successes, of meetings and pitchings, of training programs and consultancies, I have written down a guideline for myself which I open each time I start developing a new film and I find myself alone in front of a scary white page. I am glad to share my experience with you. 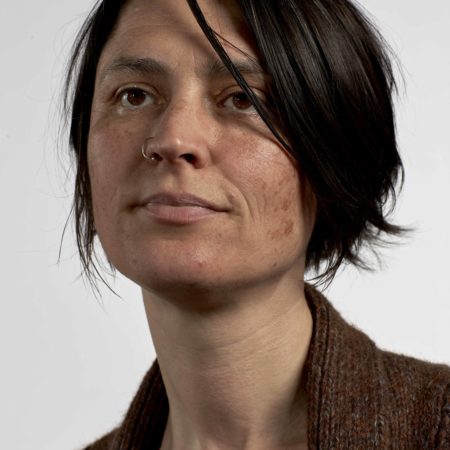 Claudia Tosi is born in Modena, Italy, in 1970. She studied at the University of Bologna, as a Philosophy major. She has worked as a creative documentary filmmaker since 2003. In 2004 Claudia has co-founded Movimenta, production company focused on the international co-production of creative documentaries and based in Carpi, in the province of Modena, in Northern Italy.

In 2011 she has attended EAVE as a writer, Eurodoc in 2012, in 2014 IDFA Academy, in 2015 Berlinale Talents – Doc Station and EWA’s MRSTP (Multiple Revenue Stream Training Programme for Future Films).